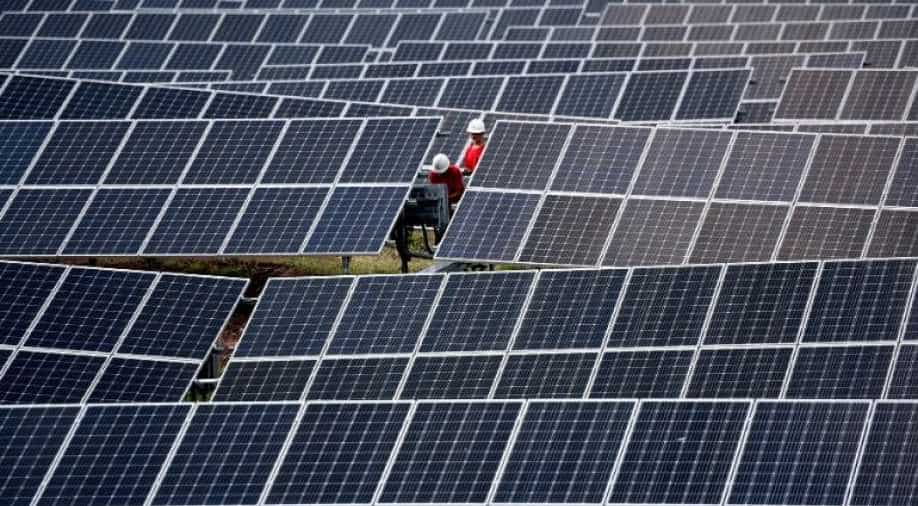 Despite the rapid expansion and a drastic fall in the cost of producing power, renewable firms are still struggling to produce power as cheaply as coal-fired plants

China plans to make power purchasers take fair returns into account when buying electricity from renewable power generators, according to a draft rule issued by the National Energy Administration on Monday aimed at improving their revenues.

The draft rule will apply to non-hydropower resources, including wind, solar, biomass, geothermal and ocean power, the energy body said in a statement.

Despite the rapid expansion and a drastic fall in the cost of producing power, renewable firms are still struggling to produce power as cheaply as coal-fired plants.

China said last week it will cut its renewable power subsidy by 30 per cent to 5.67 billion yuan ($800 million) in 2020 and plans to stop funding large solar power stations and onshore wind farms in the coming two years, partly due to a payment backlog.

China, the world's largest energy consumer, has been boosting the consumption of clean energy by forcing grid firms to prioritize renewable power resources and to maximize purchases from local renewable power providers.

In the future, local energy administrations would also need to take into account "fair returns" for renewable power producers, the National Energy Administration said in the draft rule. It did not give further details.

The administration said it also plans to look at tightening supervision of grid firms, electricity trading firms and renewable power generators, in a bid to ensure electricity is bought from renewable sources.

In the first 10 months of this year, China generated 38.62 billion kilowatt-hours (kWh) electricity from solar and wind resources, accounting for 6.6 per cent of total power generation, official data showed.