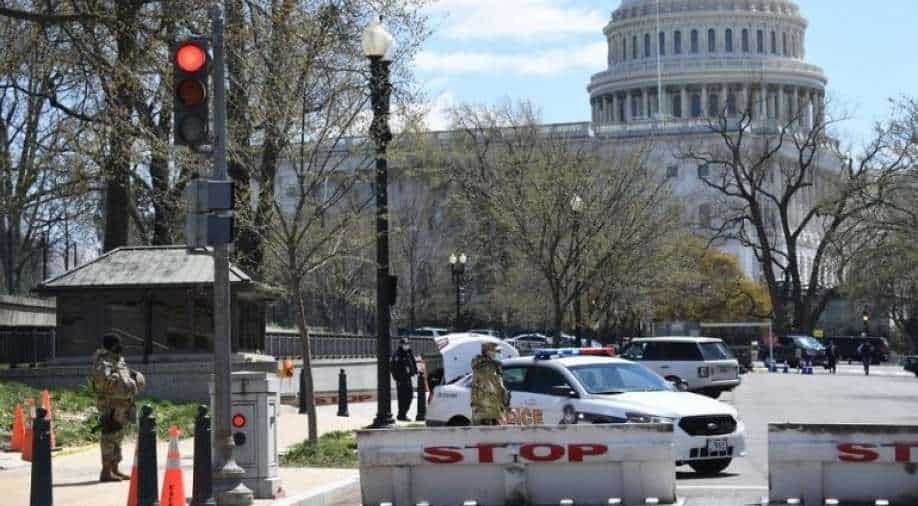 As the vaccination drive gathers pace, the city's famed Smithsonian museums and zoo, as well as shops, restaurants, places of worship and numerous other venues, will see capacity curbs removed entirely by May 21

Washington is to lift pandemic restrictions on most businesses and public venues in less than two weeks, with the daily toll of new Covid cases in the US capital at its lowest level in almost a year.

As the vaccination drive gathers pace, the city's famed Smithsonian museums and zoo, as well as shops, restaurants, places of worship and numerous other venues, will see capacity curbs removed entirely by May 21.

Bars, nightclubs and large entertainment venues and sports stadiums will have to wait until June 11 to fully reopen, Mayor Muriel Bowser's office said in a public health update.

Masks will still be required indoors for people not eating or drinking.

'On Friday, May 21 we will be turning on substantially more activity in the district,' Bowser told reporters.

"And we anticipate three weeks following that, on June 11 that we will be able to turn up activity in the district, all the way."

The city has seen new daily infections drop into single figures per 100,000 people since an alarming January peak of more than 40, with the infection rate now at its lowest in 10 months.

Infections are similarly down in neighboring Virginia and Maryland.

The capital began easing pandemic curbs on May 1, allowing shops to increase from 25 per cent to 50 per cent capacity and restaurants to seat 10 people per table.

According to a survey conducted in March by the Kaiser Family Foundation, 25 per cent of Americans aged 18 to 29 are adopting a 'wait and see' attitude towards being vaccinated.

President Joe Biden wants 70 per cent of adults nationwide to have received at least one shot by Independence Day on July 4, and Washington has joined several other cities in offering incentives in a bid to overcome vaccine hesitancy.

Bowser has urged residents to 'come get vaccinated and grab a beer, on us' at the John F Kennedy Center for the Performing Arts.

"Throughout this process, I have said how proud I am of DC residents and businesses who have responded, who have followed health guidance and have worked together to help protect our community throughout the pandemic, and we see it in these numbers today," the mayor said on Monday.