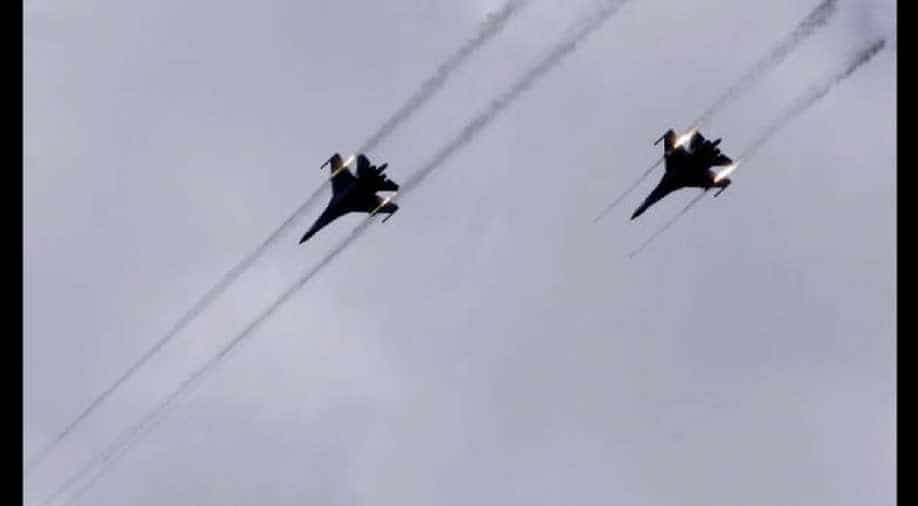 The Kurdish Red Crescent medical service, which supports the hospital, confirmed that the hospital was hit but did not give a toll.

According to the Britain-based Syrian Observatory for Human Rights, the Turkish air strike "directly" hit the medical facility.

No medical staff were among the dead, he said.

Serwan Bery, co-chair of the Kurdish Red Crescent and based in the northeast Syria town of Qamishli, also said no hospital staff were known to have died.

"There was bombing on the city during the day that got close to the hospital, but this evening it was directly hit," said Bery.

"It was the only functioning hospital in Afrin city," he said.

Turkey and allied rebels have waged a nearly two-month offensive on the Afrin region, which is held by the Kurdish People's Protection Units (YPG).

Pro-Ankara forces were now on the verge of besieging Afrin, and terrified civilians have poured out of the city.

At least 15,000 people left Afrin on Friday, according to the Observatory.