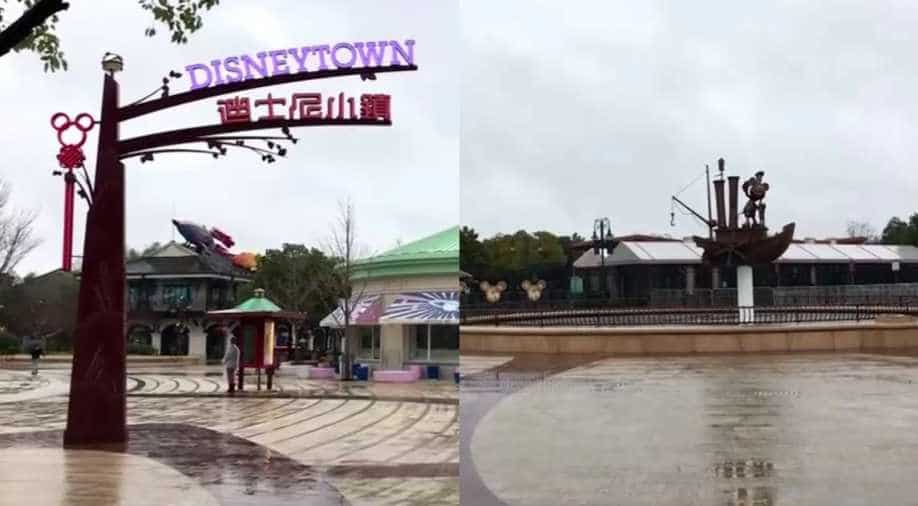 The man was found on Discovery Island that has been abandoned for decades.

The coronavirus chaos has forced everything to a halt, including the world-famous Disney Park. The amusement park has been shut for over a month due to lockdown in the United States. But that has not stopped people from experiencing it.

Also read: Just in! A 'travel bubble' between New Zealand and Australia amid coronavirus lockdown

Reportedly, the 42-year-old man from Florida was caught camping on a deserted part of the resort property. Richard McGuire was arrested on trespassing charges and is banned from Disney Parks.

The man was found on Discovery Island that has been abandoned for decades.

After being spotted on the island the Orange County tried searching for the male on foot, helicopter and boat. The search operation concluded after Richard was caught and arrested.

According to Richard, it was a "tropical paradise" and had decided to stay there for at least a week. The deputies said that they used loudspeakers to address Richard but he said that he (Richard) said that he did not hear any of those voices as he was allegedly sleeping inside one of the buildings on Discovery Island and he was unaware that the property was off-limits.

A couple of weeks ago a similar case was reported when a man was arrested for trespassing in California's Disney Park Resort. He was suspected of attempting to steal from a construction site in Disney California Adventure, where the new Marvel-themed land, Avengers Campus, will be located. 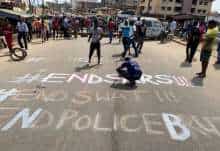 We are protecting freedom and democracy from authoritarianism: Taiwan's foreign minister to WION