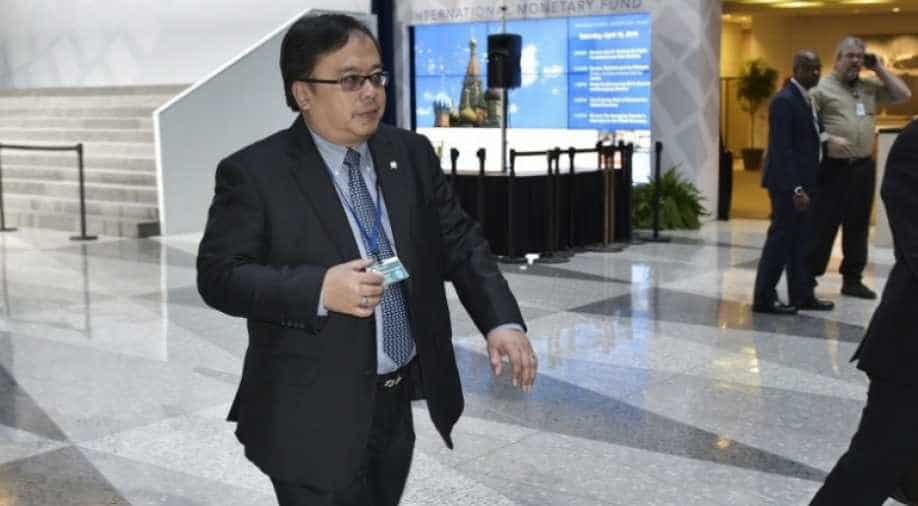 'So we hope in 2024 the new capital is ready to be the new government centre', the minister said.

Indonesia will decide the site of its new capital this year with the aim of it being ready by 2024, a minister said Wednesday.

The decision to move the capital from megacity Jakarta came about two weeks ago after President Joko Widodo approved the long-mooted plan.

The government is finalising studies so they can decide this year and start the groundbreaking project in 2021, urban planning minister Bambang Brodjonegoro said.

"We've been coordinating to finalise the studies so we can decide this year where to move the capital to so the process and construction can begin in a year or two," he said.

"So we hope in 2024 the new capital is ready to be the new government centre", the minister added.

Jakarta -- and its surrounding satellite cities -- has a population of about 30 million people and is regularly rated as one of the most traffic-congested centres in the world.

Annual flooding due to excessive groundwater extraction has also made it one of the world's fastest-sinking cities.

Earlier this month President Widodo visited East and Central Kalimantan on the island of Borneo to scout for a new capital location.

Brodjonegoro said the only sites being considered for the new capital were "the two places we've visited earlier".

Jakarta, on the country's most populous island, Java, would remain the nation's financial hub, the government said.