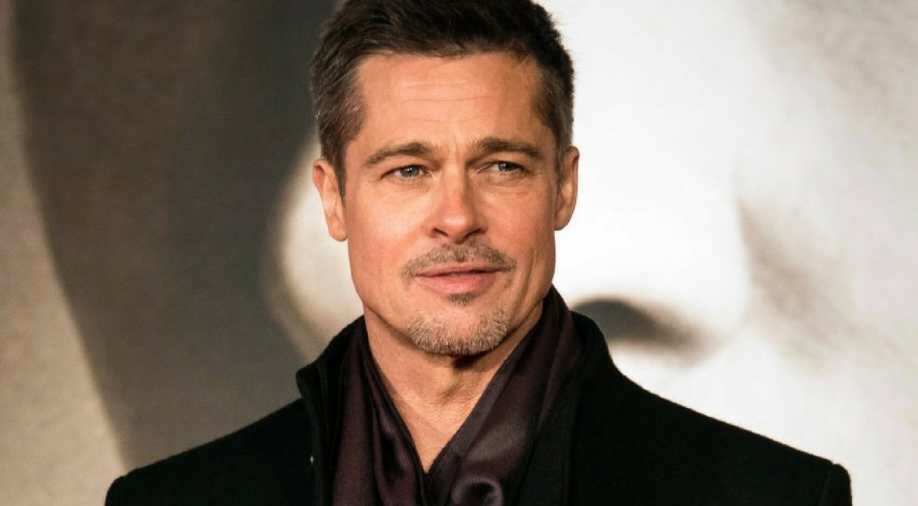 Brad Pitt and Angelina Jolie are not getting back together and we have proof.

The Hollywood hunk was recently spotted flirting with a woman who looked a lot like the American actress Kate Bosworth, outside a coffee shop.

Interestingly, the actor used his real name to flirt with her and for those who don't know, it's William.

According to a leading US magazine, Brad Pitt was seen flirting with Kate's doppelganger on a coffee run. Pitt was seen wearing a leather jacket, jeans and sunglasses and looking his best while he arrived at the coffee shop in a motorcycle. He bumped into the woman outside the shop.

Also Watch: Brangelina Through The Years

He struck a conversation with her. The woman said, "I’m Lydia," to which Brad put out his hand and surprisingly responded, "Hi, I’m William."

"Oh, you look like a Bradley," Lydia replied and to this, Brad quipped, "Well, that’s my middle name," with a wink and smile.

Lydia, pretty flushed, replied, "Nice to meet you, Bradley … I mean William," which made Brad laugh to himself and he left on his bike.

It looks like Brad Pitt is back in the dating game and he is pursuing real people with his real name.

Brad Pitt and Angelina Jolie were seemingly inseparable since they were together in 2005. They got married in 2014 and have six children together. Angelina filed for divorce from Brad in 2016 shocking the world.