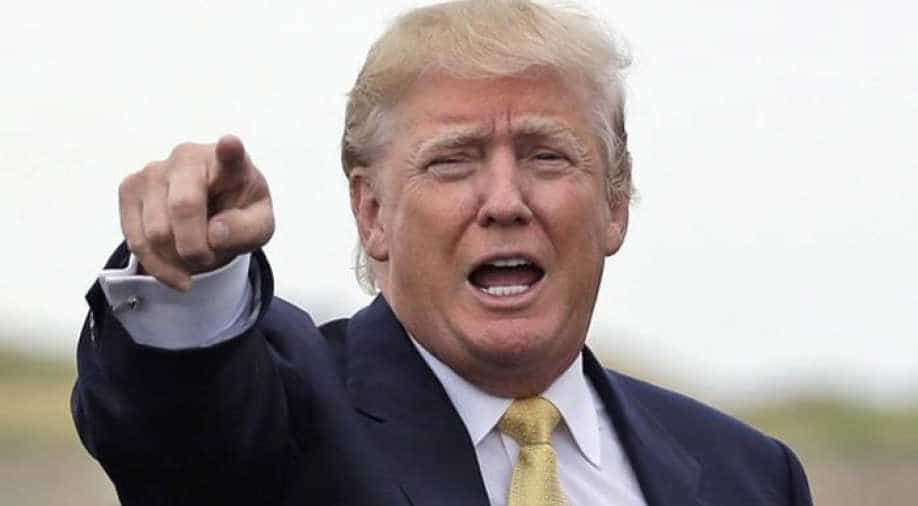 President Donald Trump announced his slogan for 2020 US presidential election on Saturday during a rally in Moon Township.

Epic crowd in Moon Township, Pennsylvania tonight. Thank you! Get out on Tuesday and VOTE for Rick @Saccone4PA18. Together, we are MAKING AMERICA GREAT AGAIN! pic.twitter.com/ckbCOsDQ2l

During the rally, Trump explained that he can't use same 'Make America Great Again' again as he has already done that; right? he asked the crowd.

Donald Trump has already begun his campaign for 2020 elections.

Earlier in March Trump hired digital media director of his 2016 campaign, Brad Parscale, as his campaign manager for 2020 elections.

The move allows Trump to begin campaigning long before the November 2020 election, allowing him to raise money and hold rallies.