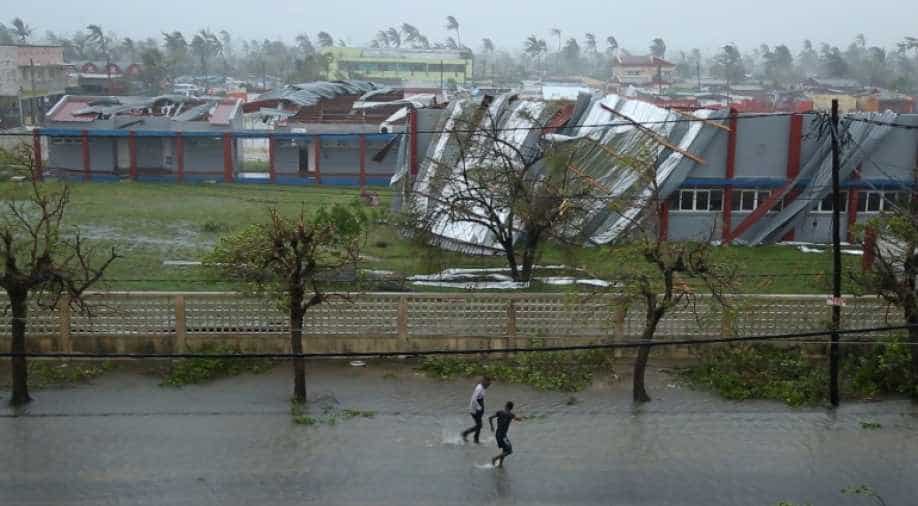 Cyclone winds and floods that swept across southeastern Africa affected more than 2.6 million people and could rank as one of the worst weather-related disaster recorded in the southern hemisphere, UN officials said on Tuesday.

Rescue crews are still struggling to reach victims five days after Cyclone Idai raced in at speeds of up to 170 kph (105 mph) from the Indian Ocean into Mozambique, then its inland neighbours Zimbabwe and Malawi.

“There's a sense from people on the ground that the world still really hasn't caught on to how severe this disaster is,” Matthew Cochrane, spokesman for International Federation of Red Cross and Red Crescent Societies, told a UN briefing in Geneva.

“The full horror, the full impact is only going to emerge over coming days,” he added.

The official death count in Mozambique stands at 84 - but its president Filipe Nyusi said on Monday he had flown over some of the worst-hit zones, seen bodies floating in rivers and now estimated more than 1,000 people may have died there.

The cyclone hit land near Mozambique's port of Beira on Thursday and moved inland throughout the weekend, leaving heavy rains in its wake on Tuesday.

Studies of satellite images suggested 1.7 million people were in the path of the cyclone in Mozambique and another 920,000 affected in Malawi, Herve Verhoosel, senior spokesman at the UN World Food Programme said. It gave no figures for Zimbabwe.

Several rivers had broken their banks, or were about to, leaving a huge area covered by the waters, and only accessible by air and water, Lola Castro, WFP regional director for Southern Africa, told the UN briefing by phone from Johannesburg.

In Beira, a low-lying coastal city of 500,000 people, Nullis said the water had nowhere to drain. "This is not going to go away quickly," she said.

Beira is also home to Mozambique's second largest port, which serves as a gateway to landlocked countries in the region.

The control room of a pipeline that runs from Beira to Zimbabwe and supplies the majority of that country's fuel had been damaged, Zimbabwe's Energy Minister Jorum Gumbo told state-owned Herald newspaper on Tuesday.

"We, however, have enough stocks in the country and I am told the repairs at Beira may take a week," he was quoted as saying.