Thomas Tuchel 'not sure' if he should meet potential Chelsea owners 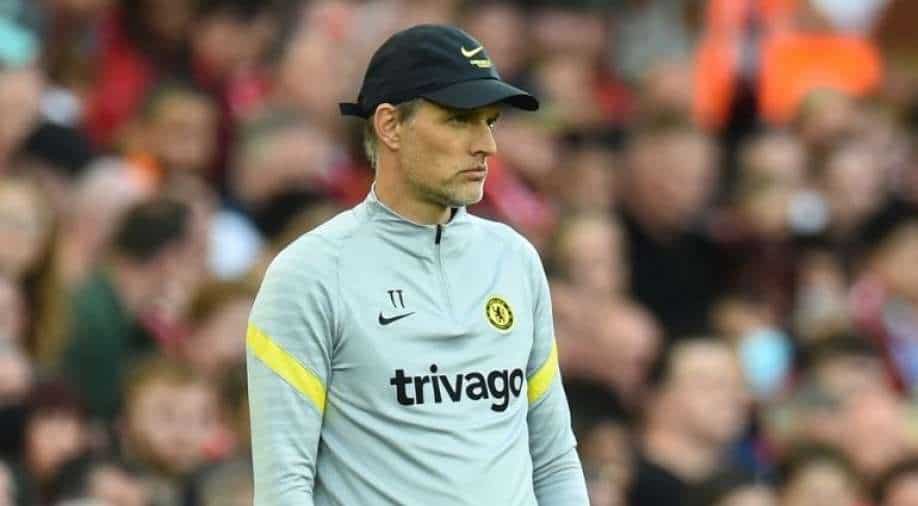 European champions Chelsea were initially put up for sale by owner Roman Abramovich following Russia`s invasion of Ukraine before sanctions were imposed on the oligarch by the British government, effectively giving it control of the club.

Chelsea manager Thomas Tuchel said on Friday he expects discussions over the Premier League club`s sale to intensify over the coming weeks, but he was unsure if he should be meeting potential owners.
The German said last month that he was fully committed to the team and willing to adapt to a new owner`s demands.

European champions Chelsea were initially put up for sale by owner Roman Abramovich following Russia`s invasion of Ukraine before sanctions were imposed on the oligarch by the British government, effectively giving it control of the club. The Ricketts family and groups led by Martin Broughton and Todd Boehly are among the bidders to have been included on a shortlist of potential buyers. British media also reported that Stephen Pagliuca, joint owner of NBA team Boston Celtics, could also be in the running.

"I am not sure if I could tell you the names. It`s my information that it`s down to four and in the next weeks there should be further talks and negotiations," Tuchel told a news conference ahead of Saturday`s Premier League game against Brentford. "I`m not sure if they want to (meet me) and I`m not sure if I should (meet them). Maybe it`s best for me to be involved as late as possible in this." Tuchel also hailed the British government`s decision to amend its operating licence to allow supporters of the club to buy tickets to away games.

Chelsea were unable to sell tickets after the government imposed sanctions on Abramovich, and their home game against Brentford will only be attended by season ticket holders. "We are happy things changed and we can have fans at the FA Cup semi-final and Champions League," Tuchel said. "So everybody has to step up tomorrow and has a responsibility to create a good atmosphere. We need our spectators behind us, so if we are a little bit less, they have to compensate for those missing."

The German added that he could do little to help Chelsea midfielder Jorginho put the disappointment of Italy`s World Cup qualifying loss behind him, stressing that it was the club`s responsibility to create a "safe place" for players. "I`ll be honest, I didn`t speak a lot about that (Italy`s elimination) because what could I say to get his pain away? Nothing," Tuchel said.

"Like always, it`s our job more to create an environment and atmosphere. He came in one day earlier than he needed to be and that`s why I had the feeling he loved to come back and it be a positive environment."
Chelsea are third in the table with 59 points from 28 matches.