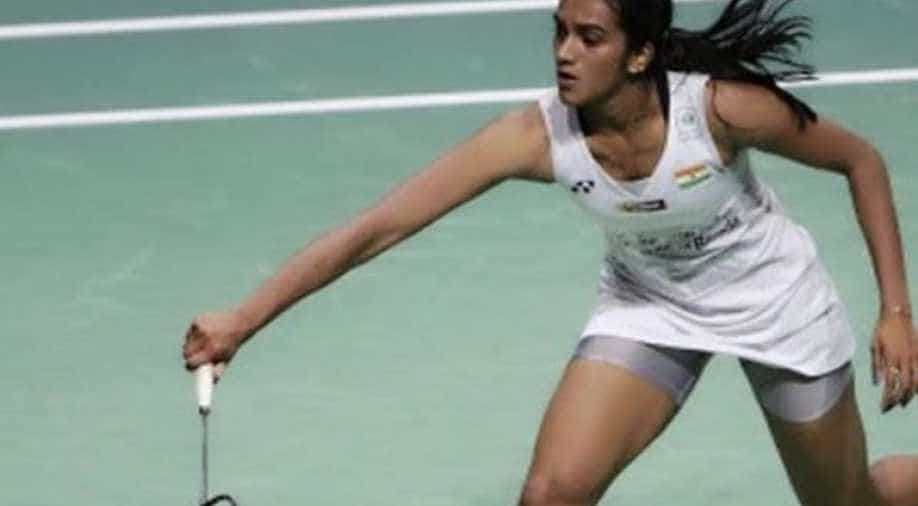 Sindhu played her heart out and went down fighting. Photograph:( Instagram )

In the prestigious season-ending tournament finale, Sindhu played her heart out before going down fighting 21-15 12-21 19-21 to Yamaguchi in an energy-sapping summit clash that lasted an hour and 31 minutes.

It was Sindhu's third loss in a major final, following her narrow defeats at the Rio Olympics and Glasgow World Championship.

Coming into the match with a 5-2 head-to-head record, Sindhu, who had defeated Yamaguchi on Friday in the last group match, failed to outlast the diminutive Japanese, who showed better precision and athleticism to clinch the title.

The 22-year-old Indian, who is playing her fourth Super Series final of the year, thus could not surpass Saina Nehwal, who had reached the final in 2011 and mixed doubles pair of Jwala Gutta and V Diju, who also ended runners-up in 2009.

Sindhu had won two super series titles at India Open and Korea Open, besides reaching the finals at Hong Kong Open and World Championship this year.