Rajasthan, Hyderabad face off in Jaipur 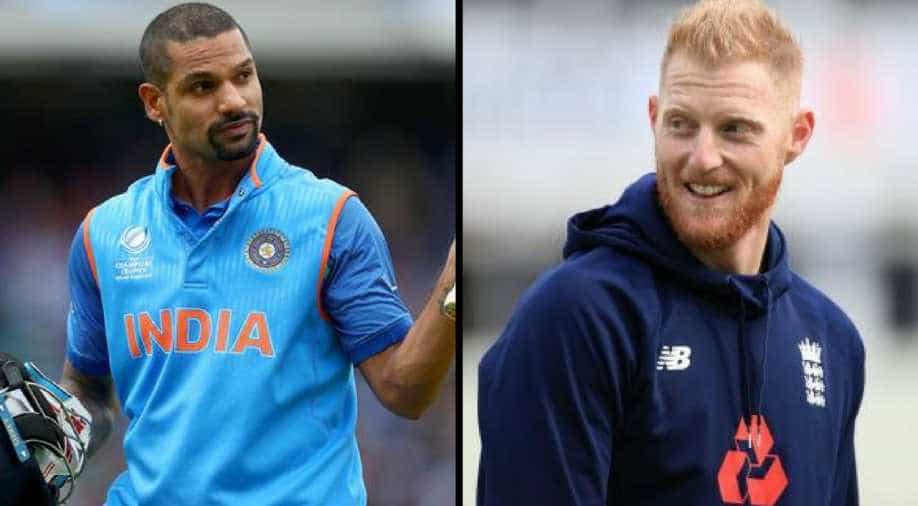 Rajasthan desire to move up the pecking order got a boost following an incredible win a week ago, and the mid-table team would look to keep the momentum going in its IPL game against Hyderanad here tomorrow.

The Rajasthan are aware of the challenges facing them at the Sawai Mansingh Stadium, a few days after Hyderabad got the better of Punjab to grab the second position in the standings.

While Hyderabad have won five out of their seven games so far, Rajasthan are placed fifth with three victories and as many losses.

Rajasthan were on their way to suffer back-to-back defeats before a superb cameo from all-rounder Krishnappa Gowtham helped them stun Mumbai by three wickets last Sunday.

The hosts are looking forward to skipper Ajinkya Rahane to lead them by example, and the India Test vice-captain must be eager to live up to the expectations.

With his explosive hitting, the immensely talented Sanju Samson is turning out to be Rajasthan's batting mainstay, and another big one could be in the offing.

Samson is high on confidence having played a few significant knocks so far in the cash-rich league.

The English duo of Ben Stokes and Jos Buttler add muscle to Rajasthan's batting, and they are always keen to have a good hit in the middle.

It may be a way game for them but Hyderabad will still fancy their chances.

Despite losing their skipper David Warner as a result of the one-year ban imposed on the Australian run-machine due to ball tampering, Hyderabad showed tremendous fighting abilities and the very impressive win ratio is proof of that.

While revenge may on Rajasthan's mid having lost the first leg game by nine wickets, the home team will need to play out of its skin to come out winners tomorrow.

Batting lynchpin Shikhar Dhawan will look to make merry, having missed out on the previous match against Punjab.

A certain Kane Williamson is always an asset to any team while Manish Pandey's confidence has surely gone up after what proved to be a critical half-century against Punjab.

The likes of Deepak Hooda and Yusuf Pathan add depth to their batting.

The world's top-ranked T20 bowler, Afghanistan leg-spinner Rashid Khan has led Rajasthan's spin attack with some success, and they have the ever-reliable Bhuvneshwar Kumar spearhead the pace department.