IPL 2018: Players to watch out for in Mumbai vs Hyderabad clash 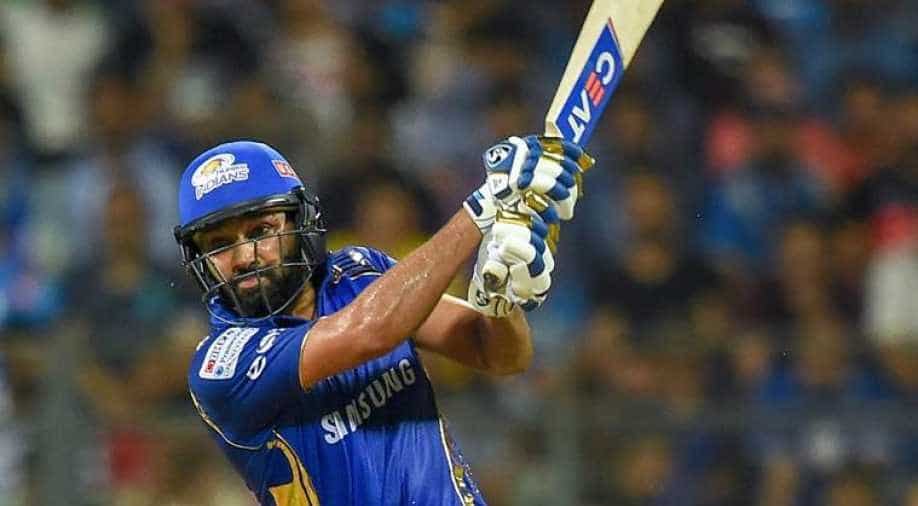 Defending champions Mumbai will be up against Hyderabad for the second time in this year's IPL. Their first encounter was won by one wicket.

Both the teams will try all the cards under their sleeves to emerge out as victorious in this match for sure.

So let us take a look at the top players to watch out for in today's game.

1. Suryakumar Yadav: He has been Mumbai's most successful and consistent batsman ever since the beginning of the season. Yadav, who played for Kolkata in 2017, has displayed a totally different game than what he had last year. Having compiled 196 runs from five innings with an impressive strike rate of 140, he is definitely among the players to watch out for in today's game.

2. Rohit Sharma: The Mumbai skipper, who shelved his poor form with a thundering 52-ball 94, will be all set to spread some magic on the ground for his franchise. Given his track record and capabilities, fans are expecting a quality performance from him in this match. Rohit, who has not done justice to his playing abilities so far in IPL, would also be very determined to deliver the same.

3. Kane Williamson: The Hyderabad skipper has been in red-hot form for the franchise. Or to say is more directly, he is the backbone of the batting line-up of Hyderabad. Having amassed a total of 230 runs with an average of 57.50, Williamson has scored three consecutive fifties in his last three outings.

4. Rashid Khan: The Afghanistan tweaker is yet to repeat what he had done for his franchise in 2017. He made his debut in the IPL last year and got 17 wickets from 14 matches at an average of 21.05. But his bowling figures in this season so far are nowhere near to his previous season's performance. Khan has four wickets from five matches averaging at 42.75, almost double compared to the last season.

5. Krunal Pandya: The Mumbai batsman has performed decently in IPL so far. But it will be important for him to perform at his home ground. Krunal is one of those batsmen who can single-handedly snatch the match from the opponent's jaws. Hence, his calibre makes him the player to watch out for in today's clash against Hyderabad.