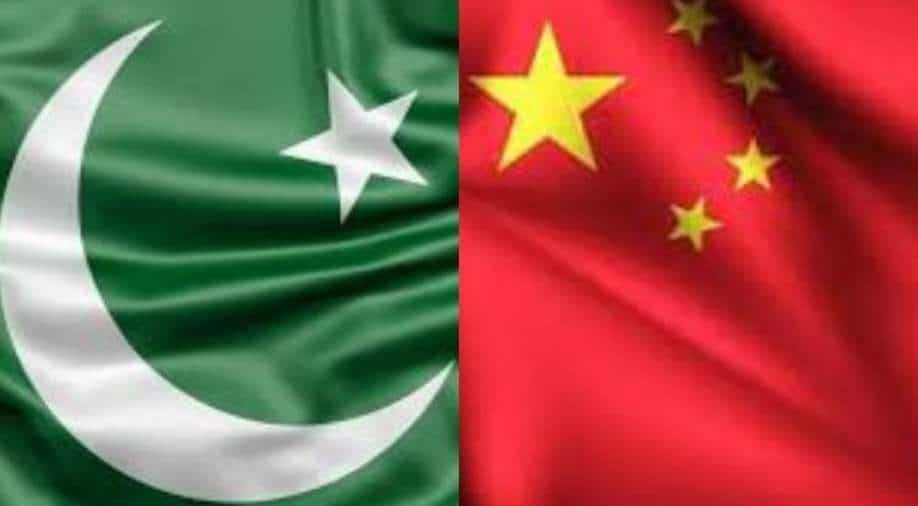 Pakistan Prime Minister Imran Khan and Chinese President Xi Jinping on Tuesday agreed to further bolster their bilateral ties, including full realisation of the potential offered by the Phase-II of the Free Trade Agreement to overcome the economic headwinds.

The two leaders reviewed the bilateral ties and cooperation during a telephonic conversation Prime Minister Imran had with President Xi, the Pakistan PM Office said in a statement.

Khan was appreciative of China's successful containment of the COVID-19 pandemic as well as the relief measures to developing countries, including the vaccine cooperation with Pakistan, it said.

Taking stock of the negative impact of COVID-19 on the global economy, the two leaders agreed on further strengthening bilateral economic and commercial ties, including full realisation of the potential offered by the Phase-II of the China-Pakistan Free Trade Agreement, to overcome the economic headwinds, it said.

The Prime Minister has lauded the successful, timely and high-quality implementation of the China-Pakistan Economic Corridor (CPEC) projects, and welcomed Chinese investments in the CPEC Special Economic Zones.

He also stressed that early start of work on the ML-1 railway project would complement Pakistan's geo-economics vision for national and regional development.

The two leaders agreed to promote CPEC's green development as a high-quality demonstration of China's Belt and Road Initiative.

The ambitious CPEC was launched in 2015 when President Xi visited Pakistan. It aims to connect western China with the Gwadar seaport in southwestern Pakistan through a network of roads, railways and other projects of infrastructure and development.

The discussion also veered towards Afghanistan. The two leaders called on the international community to provide immediate humanitarian and economic assistance as well as continued engagement required for rebuilding the war-torn nation.

The Prime Minister also stressed the need to continue with the momentum of high-level exchanges to further diversify. All Weather Strategic Cooperative Partnership between the two countries.

Through the course of the conversation, Khan congratulated President Xi on the centenary of the Communist Party of China, the unprecedented victory in the Chinese people's battle to eradicate poverty.

The two leaders also felicitated each other on the 70th anniversary of the establishment of diplomatic relations between Pakistan and China, and reviewed the gamut of their bilateral strategic cooperative partnership.

Khan has also extended an invitation to Xi to visit Pakistan at his early convenience.