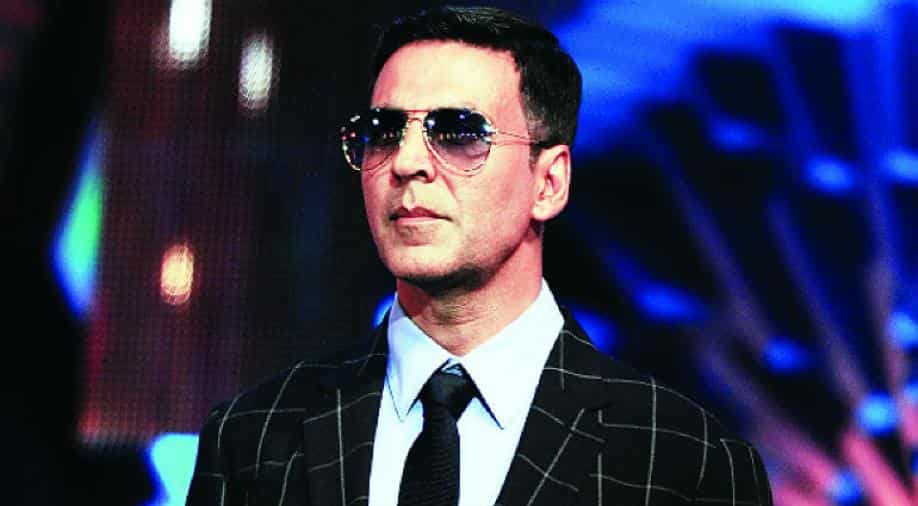 Turkey claims that it has audio and video recordings that prove the killing of Saudi journalist Jamal Khashoggi took place inside the Saudi consulate in Istanbul earlier this month. A media report quoted a source as saying that the evidence Turkey has, shows signs of assault and struggle inside the consulate.

Akshay Kumar says 'will not work with proven offenders', Sajid Khan steps down as 'Housefull 4' director

Upcoming Bollywood film ‘Housefull 4’ finds itself in the middle of #MeToo controversy as director Sajid Khan steps down from his post in the wake of several sexual assault allegations levied against him.

India captain Virat Kohli, who struck 139 in India's massive win in the first Test against the West Indies, on Friday consolidated his position at the top of the Test rankings, moving within one point of his highest rating point of 937.

Jetliner lands in US after world's longest flight

A senior Pakistani judge, who was in line to become the chief justice of the Islamabad High Court next month, was sacked for his controversial statement that the country's powerful spy agency ISI was manipulating judicial proceedings to get favourable decisions.