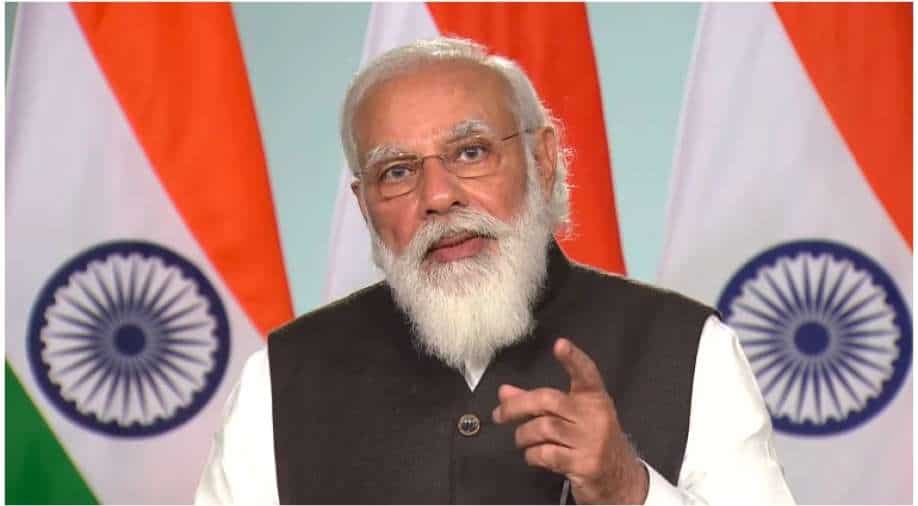 He added that India had an even more ambitious target

Indian Prime Minister Narendra Modi on Saturday said that India was not just on-track to achieve its Paris Agreement targets, but it will also exceed them beyond expectation. He was speaking at the Climate Ambition Summit hosted by the United Nations and UK. The Summit marked fifth anniversary of the adoption of the Paris Agreement.

He added that India had an even more ambitious target now: 450GW of renewable energy capacity by 2030, and the country has also succeeded in expanding its forest cover and safeguarding its biodiversity.

PM Modi said that as the world was setting its sight to achieve higher targets, it must not lose sight of the past.

"Also review our achievements against targets already set, only then can our voices be credible for future generations. India is not only on track to achieve its Paris Agreement targets, but to exceed them beyond expectations", said Modi.

PM Modi added that in 2047, India will celebrate 100 years as a modern independent nation.

"To all fellow residents of this planet, I make a solemn pledge today that Centennial India will not only meet its own targets but also exceed your expectations," said Modi.

The Paris Agreement is a legally binding international treaty on climate change. The agreement was adopted by 196 parties at 21st Conference of Parties in Paris, on December 12, 2015, and was enforced on November 4, 2016.