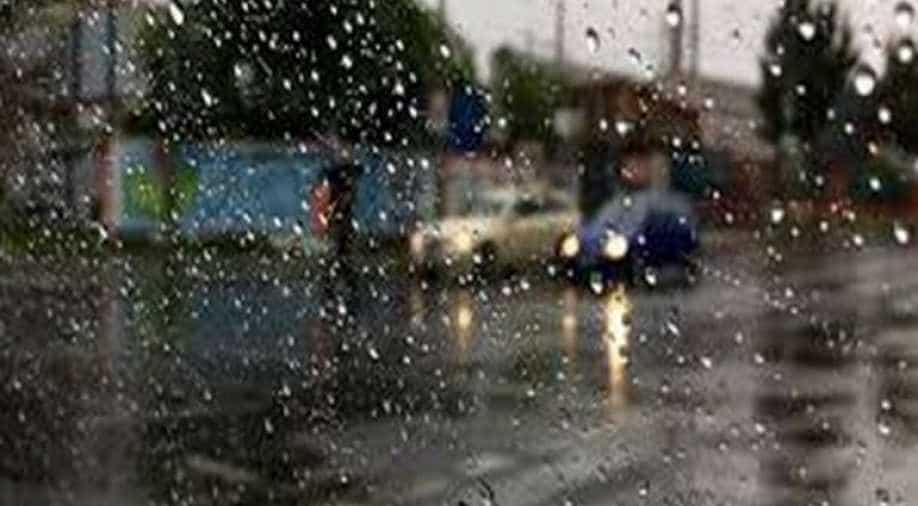 India Meteorological Department (IMD) on Tuesday said the Western Disturbance is likely to cause light isolated rainfall over Punjab, Haryana, Chandigarh, and Delhi during the next 24 hours.

"The Western Disturbance as a cyclonic circulation lies over Afghanistan and neighbourhood between 2.1 and 3.6 km above mean sea level. Under its influence, scattered to fairly widespread rain/snow is likely over the western Himalayan region during the next 24 hours. It is very likely to cause light isolated rainfall over Punjab, Haryana, Chandigarh & Delhi during the same period," IMD said in its bulletin.

"Dense fog likely in isolated parts over Punjab, Haryana, Chandigarh & Delhi, Madhya Pradesh, Bihar, and Sub-Himalayan West Bengal and Sikkim during next 24 hours and over Odisha, Assam, and Meghalaya and Nagaland, Manipur, Mizoram, and Tripura during 48 hours in night/morning hours," read the bulletin.

A few regions in Himachal, including Shimla city, received snowfall today. Snow clearance work is underway on National Highway - 5 between Charabra and Kufri in Shimla district.

The air quality in the national capital today plunged to 'very poor' category with overall AQI docked at 322 at 8:50 am, according to the System of Air Quality and Weather Forecasting And Research (SAFAR).