BJP leaders slam Kejriwal over his NRC remark on Manoj Tiwari, term it an attack on 'migrants 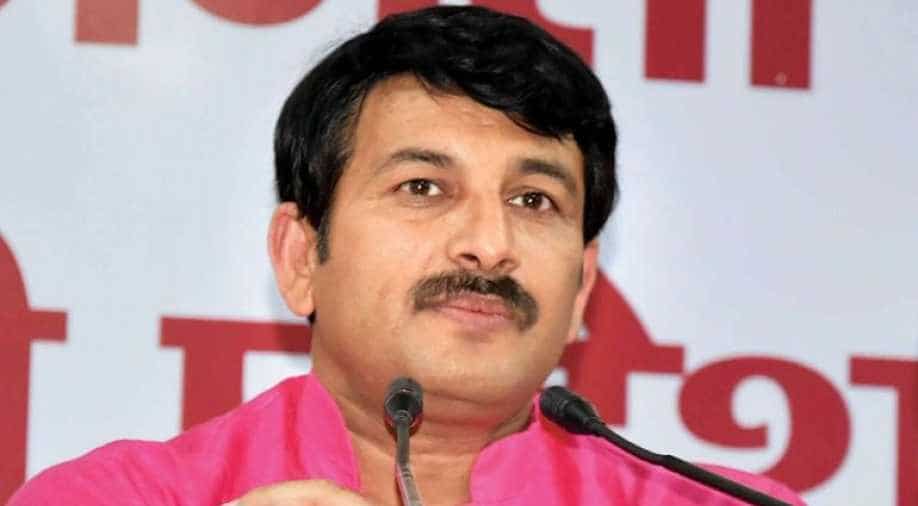 On Wednesday, Delhi chief minister said that Tiwari will be the first one to leave the city if NRC is implemented in the state.

On Wednesday, Delhi chief minister said that Tiwari will be the first one to leave the city if NRC is implemented in the state.

Tiwari has categorized Kejriwal's comment on his nationality as an attack on migrants from Bihar, West Bengal, Uttarakhand and other parts of the country.

"Does he mean to say that those who had come to Delhi from Bihar, from Bengal and other states are 'ghuspaithiye' (infiltrators)? Are we all illegal residents of this country? He should clarify," Tiwari said.

He further, corned the Delhi CM alleging usage of 'unparliamentary words' by the AAP leader.

"He has time and again attacked me personally. This shows his 'sanskaar' (values) and character. It is not BJP's character to stoop so low, "added Tiwari.

"Just like his former minister Jitendra Tomar, I suspect that Kejriwal's degree that made him IRS too is a fake one. Did he not know what NRC is? Such statements by him only shows that he stands with terrorists and infiltrators and that he wants to garner their votes, " stated Bidhuri.

According to senior BJP leaders, the BJP will target Kejriwal and ask him if he wants Poorvanchalis and those who have migrated from other states to leave the country.

"Indian nationals can shift to any state that opportunities take them within the country. Is Kejriwal trying to say that Bihari or Haryanavis have no space in Delhi? And if implementing NRC, which is to ensure Indian nationals stay as legal entity in the country, means all Biharis and those from Haryana and Bengal have to leave the city. He should clarify, "stated a senior BJP leader.

In the final NRC list published on August 31 for Assam, a total of 3,11,21,004 persons are found eligible for inclusion in the final list leaving out 19,06,657 persons, including those who did not submit their claims.