Banks, telcos could be allowed to use Aadhaar, says Arun Jaitley 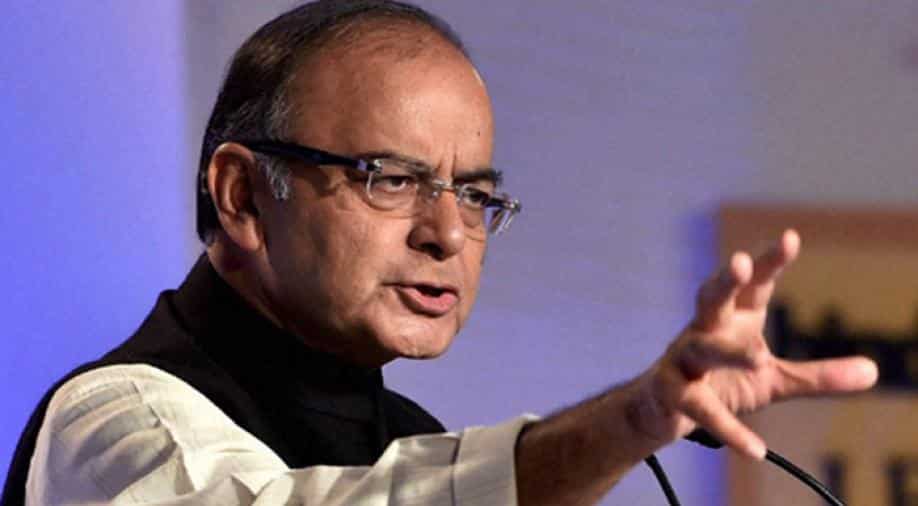 Finance Minister Arun Jaitley Saturday said a Parliament approved legislation can restore mandatory linking of biometric ID Aadhaar with mobile phones and bank accounts, but did not say if the government will bring a new law for the same.

The Supreme Court had last month upheld the Constitutional validity of Aadhaar, the 12-digit biometric-based unique identity number, but restricted its use by private entities like telecom operators for verifying identity of mobile phone user.

Jaitley said the verdict was a "very sound judgment" as the court accepted that there is legitimate state aim in Aadhaar.

"Aadhaar is not a citizenship card," he said at the HT Leadership Summit here. "Because after all you have a system where you give a lot of government money in form of various support and subsidies to all kinds of people. That was the principle objective of Aadhaar."

The Supreme Court, he said, upheld most of what Aadhaar does.

"What had not been upheld falls in two categories. One is the principle of proportionality that Aadhaar will help in these cases and then do it by an appropriate law.

"So the whole argument which was given that private companies can't use it, there is Section 57 which says you can authorise others either by law or contract. So what has been struck down is by contract," he said.

Finance Minister said a legal provision through a legislation can restore linking of Aadhaar with mobile phones and bank accounts.

"By law it can still be done, provided you do it under the adequate provision of law and do it on the basis of that in this field it is necessary," he said.

He, however, did not say if the government plans to bring a law in Parliament for the purpose.

Jaitley said the Supreme Court has permitted Aadhaar linkage in several areas like income tax, based on "the principle of proportionality".

"If you are able to show the kind of data that in mobile telephony it (Aadhaar linkage) will help, it can happen. So mobile and bank accounts are two critical areas," he said.

The Supreme Court declared constitutional the government's extraordinary attempt to give every resident a biometric ID. It, however, drew a clear line between two kinds of use for biometric authentication -- its use for state-provided services like payment of subsidies and taxation records was declared acceptable but restricted its use as authentication tool by the private sector like telecom companies and banks.