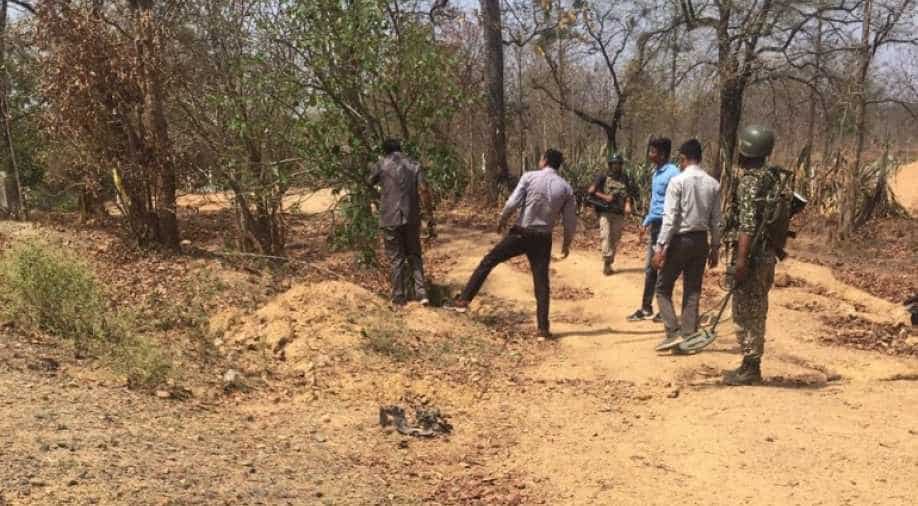 According to the report, the encounter broke out at 6 am in the morning when troops of the force were undertaking operations.

Three Naxals and a paramilitary soldier were killed in an encounter in Jharkhand's Giridih early on Monday.

The encounter between the Naxals and the 7th battalion of Central Reserve Police Force (CRPF) broke out at 6am in the forests of Belbha Ghat area, news agency ANI reported.

The district is about 185 km from state capital Ranchi.

Giridih: Bodies of 3 Naxals along with 1 AK-47 rifle, 3 magazines & 4 pipe bombs recovered after 7 battalion of CRPF carried out special operations in forest area in Belbha Ghat today wherein an encounter broke out with Naxals. One CRPF personnel lost his life. #Jharkhand pic.twitter.com/J9UK86ME2f

Three bodies of Naxals along with an AK-47 Rifle, three bullet magazines and four pipe bombs have been recovered from the encounter site, officials said.

The force is looking for more recoveries and a search is being conducted in the encounter area, they added.

Jharkhand will go to polls in the final four phases of the seven-phase Lok Sabha election.