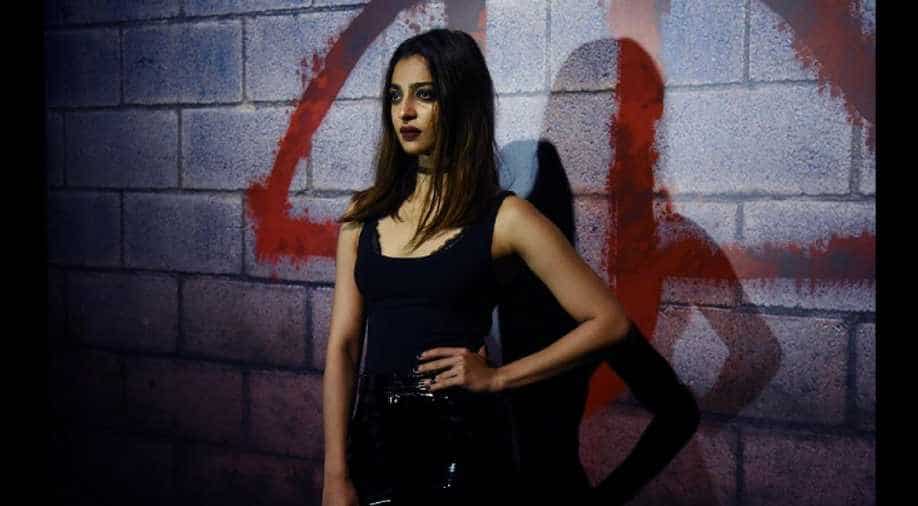 Netflix India’s latest series, ‘Ghoul’ is already making waves with its spooky content and brilliant display of acting from its actors. The third collaboration between actor Radhika Apte and Phantom Films has started a new debate around casting the actress in ever venture of theirs. Read the review here.

'Lust Stories', 'Sacred Games'&nbspand now 'Ghoul', Radhika has been busy with work but not to the liking of many social media users apparently.

Also read:&nbspAfter 'Sacred Games' and 'Ghoul', Netflix's next Indian original series to be based on 'Baahubali'

Taking to Twitter and Instagram, netizens raise an important question rather -- Why is Radhika Apte a part of every other Netflix India series?

Some tweets suggest that she is to Netflix, what film ‘Suryavansham’&nbspis to Set Max channel (the film is mostly running on the channel whenever you switch it on).

Radhika Apte for Netflix is what Suryavansham for Set max.

Responding to this, Netflix India has now come out with a spoof video titled ‘Omnipresent’ to confirm what netizens are complaining of -- that she is synonymous to Netflix India. The video mocks people who think Radhika is getting too much screen time on Netflix India.

In the video, we see Radhika and director-producer Vikramaditya Motwane discuss their new film. The film will again stream on Netflix. Radhika reveals that she needs some excitement after doing three back-to-back projects with Vikramaditya’s production company Phantom Films. She is then offered a character, rather all characters in a film. In one scene, she even replaces Vikramaditya, the director.

Meanwhile, Radhika will be seen with Viacom 18's ‘Andhadhun’. The movie is directed by Sriram Raghavan and also stars Ayushmann Khurrana and Tabu.