BMG and KKR team up to purchase music rights 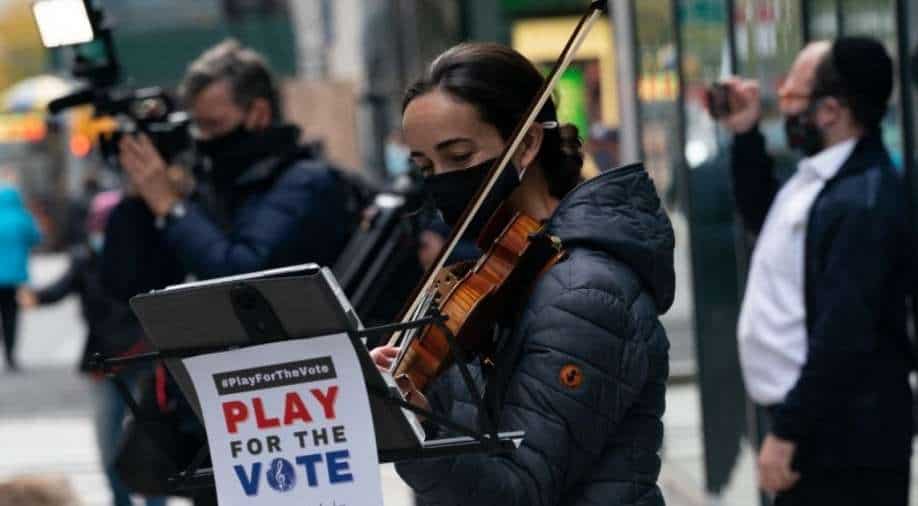 The agreement does not mean the creation of a new joint company nor the acquisitions of any stakes, the two entities said in a statement.

BMG Rights Management was created in 2008 to allow Bertelsmann, its German parent company, to invest in new music rights after the 2007 sale of BMG Music Publishing and its enormous catalog to Universal.

The group already controls the rights of the works of several leading artists, including David Bowie, Bruno Mars, Lenny Kravitz and Kylie Minogue.

The two entertainment groups already have a long-standing relationship -- KKR bought 51 percent of the capital of BMG Rights Management in 2009, before Bertelsmann bought it from KKR in 2013.

"The rationale behind it is the worldwide increase in demand for high-quality media content," the groups' statement said.

Moves have been underway for years to acquire some of the most popular modern music catalogs, most of which are currently under the purview of a few major record companies.

After a difficult period in the mid-2000s, the music industry is slowly recovering in the wake of the advent of streaming, which has become a major source of revenue for music catalog rights holders.

Groups such as Concord, Hipgnosis and Primary Wave have also recently invested in the market as acquisition vehicles backed by powerful investors.

Universal Music announced its acquisition of the entirety of Bob Dylan's catalog in early December for an amount estimated by The New York Times at $300 million.

BMG itself acquired the rights to the works of Fleetwood Mac from band co-founder Mick Fleetwood in January.