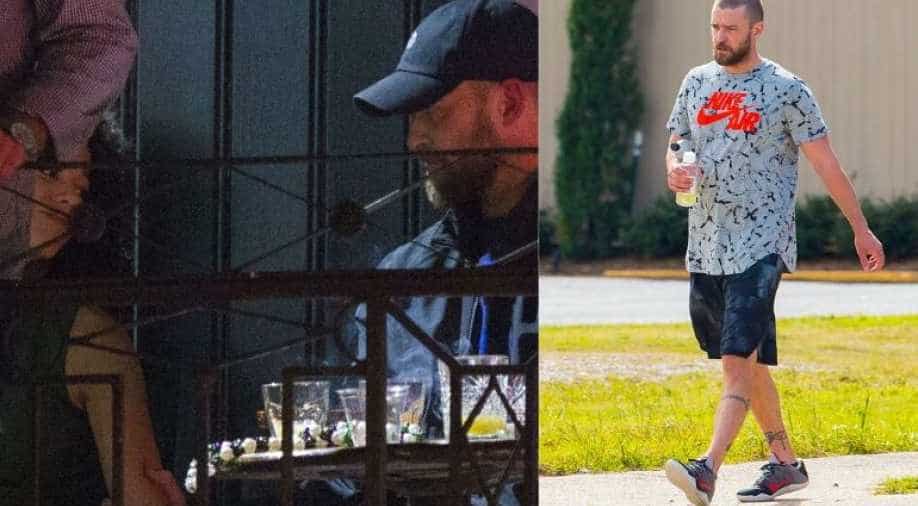 The 38-year-old singer, who has been married to American actor Jessica Biel for seven years, was photographed in New Orleans after a workout.

American singer-songwriter Justin Timberlake was spotted out and about for the first time since he apologized to his family. The 38-year-old singer, who has been married to wife and American actor Jessica Biel for seven years, was photographed in New Orleans after a workout.

He was sporting a gray Nike T-shirt and navy blue shorts along with his wedding ring reported a magazine. Earlier in November, Timberlake was photographed holding hands with his upcoming film 'Palmer' co-star Alisha Wainwright on a balcony during an outing with friends in New Orleans. 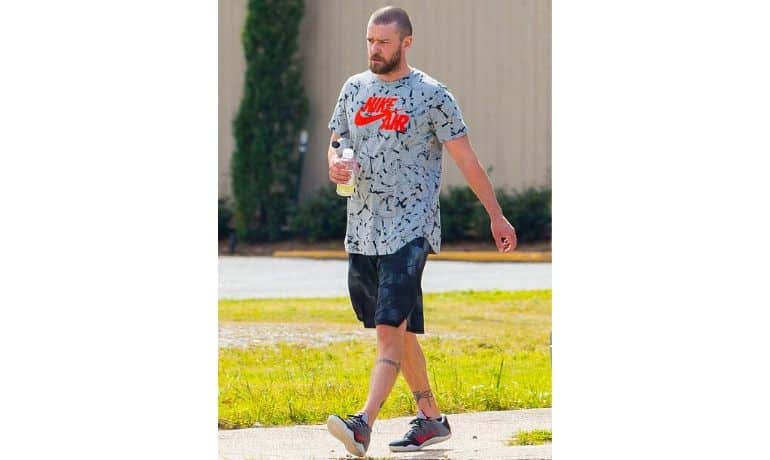 Since the following incident, the crooner has apologised to his wife and son for his "strong lapse in judgment" in a lengthy statement that he shared on his Instagram.

In the detailed post, the 'Mirrors' singer assured fans that "nothing happened" between him and his co-star. In the apology note shared by him on social media, he wrote: "I stay away from gossip as much as I can, but for my family, I feel it is important to address recent rumors that are hurting the people I love."

He continued, "A few weeks ago I displayed a strong lapse in judgment but let me be clear nothing happened between me and my co-star," "I drank way too much that night and I regret my behavior. I should have known better."

Timberlake went on to address his son, 4-year-old son Silas."This is not the example I want to set for my son," he added. "I apologize to my amazing wife and family for putting them through such an embarrassing situation, and I am focused on being the best husband and father I can be. This was not that."The post was in the backdrop of photos and footage shared by 'The Sun', where Timberlake and Wainwright were seen hanging out hand-holding with a group of friends at a New Orleans bar.

According to a rep for Wainwright, "There is no validity to this speculation. They are currently working on a project together. Members of the cast and crew were all together."Biel is yet to speak out publicly regarding her husband`s interaction, but sources tell that that the pair are "working through" the issue.

Another source previously said that the night shared by the co-stars was "completely innocent" and that everyone was "just hanging out".