Avengers 4: Is MCU planning to release the trailer of the film by November end? 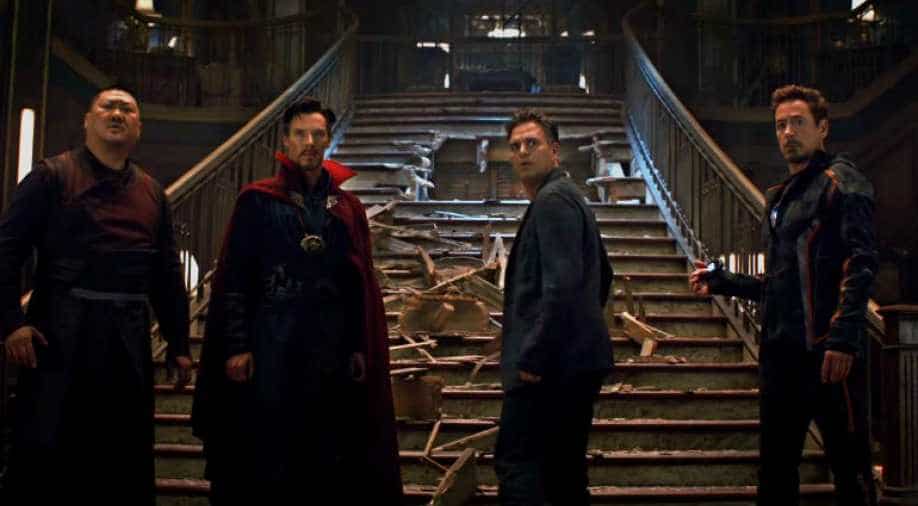 A screen grab from the trailer of Avengers: Infinity War Photograph:( Others )

The trailer reportedly gives a glimpse of post-apocalyptic NYC and features a grey-haired Tony Stark.

Ever since 'Avengers: Infinity War' released in April, fans across the world have been eagerly waiting for its sequel. While the film is going to release in 2019, new leaked details around the film have revealed that Marvel may just release the trailer of the film by November end this year.  Yes, you read that right!

On Twitter, Critics Choice reporter Erick Weber cited Marvel Studios president Kevin Feige and stated that the trailer will drop 'before the end of the year'.

Fans of the series would recall that the first trailer of 'Avengers: Infinity War' had also dropped in November 2017 while the film released in April 2019.

Leaked details also give away the title of the film. A report in MCU Cosmic claims that the highly anticipated film has been titled as 'Avengers: Annihilation'.

Meanwhile, a trailer description is making rounds on the internet. A Reddit user has given a detailed account of the trailer which reportedly will show Captain America and Iron Man reuniting. It elaborates sequences of Battle of New York, time travel and the Quantum Realm.

The trailer reportedly gives a glimpse of post-apocalyptic NYC and features a grey-haired Tony Stark.

Many have cited that the trailer is fan-made but also argue that it is in line with what Russo brothers (the directors) would want next in the story.

There has not been any official confirmation from Marvel about the trailer release just yet but going by the latest developments, perhaps we will get a glimpse of the awaited film soon.