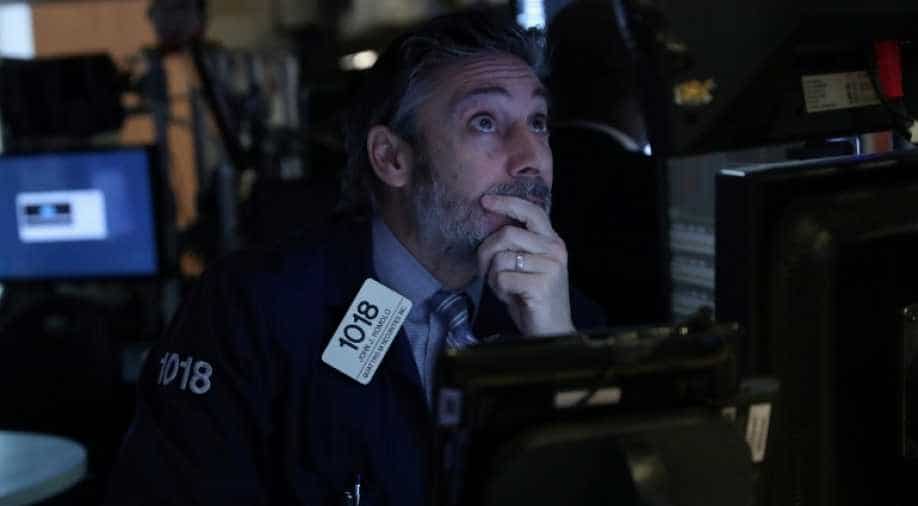 US stocks gained Thursday on the report, recovering from a wobble triggered by news that the US was carrying out a criminal probe into Chinese tech giant Huawei.

Stock markets rebounded more than one per cent Friday, buoyed by hopes of a breakthrough in the US-China trade war.

European and Asian indices bounced back after the Wall Street Journal (WSJ) reported that the US was considering lifting tariffs on China as officials look to hammer out a trade deal.

US stocks gained Thursday on the report, recovering from a wobble triggered by news that the US was carrying out a criminal probe into Chinese tech giant Huawei.

"Global markets are enjoying an overwhelmingly bullish end to the week, with hopes of a potential breakthrough in US-China trade talks helping drive optimism throughout both Asia and now Europe," said Joshua Mahony, senior market analyst at traders IG.

The WSJ reported that US Treasury Secretary Steven Mnuchin had raised the idea with US Trade Representative Robert Lighthizer of removing some or all levies on Beijing in return for structural reforms.

It said the move was part of a bid to reassure markets and bolster the odds of a bigger trade deal, ending a months-long saga that is beginning to impact economies around the world, particularly China.

However, the Treasury Department told AFP that no formal recommendation had been made by either Mnuchin or Lighthizer in the talks, which were "nowhere near completion".

"The US government has said that there have been no formal talks to scale back tariffs, but the market saw the half glass full as the reports signal that concessions are in the works," said Alfonso Esparza, senior market analyst at OANDA.

However, there was scepticism among some analysts, with the two sides still far apart on a number of issues, particularly regarding intellectual property.

On currency markets, the pound edged up and was sitting around two-month highs against the dollar as dealers bet that Britain would not leave the European Union without a deal.

After her grand Brexit plan was soundly rebuffed by MPs this week, British Prime Minister Theresa May has called cross-party talks to put together a "Plan B" by Monday.

If that does not work, there is a growing expectation that the March 29 exit deadline will be pushed back to give May more time to reach another deal or possibly call another referendum.

Oil prices meanwhile rose on the China-US tariffs report and after OPEC said it had cut output in December before a new agreement to limit supply took effect.

Both main contracts are up around a fifth since the end of December, thanks to an agreement to cut output by OPEC and other key producers including Russia.

That followed almost three months of losses that wiped around 40 per cent off prices amid concerns supply was running ahead of demand.