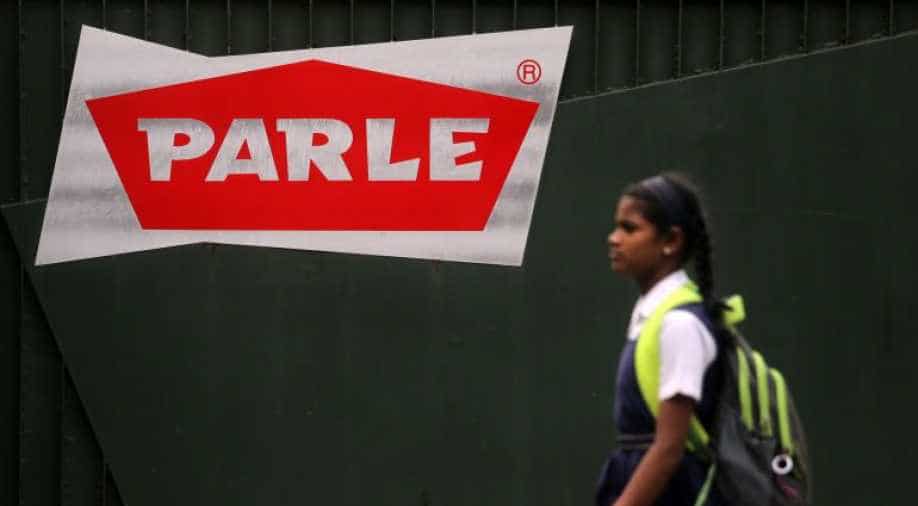 Once known as Parle Gluco, the Mumbai-headquartered company's flagship biscuit brand was renamed as Parle-G, and became a household name in India through the 1980s and 1990s. In 2003, Parle-G was considered the world's largest selling biscuit brand.

Parle Products Pvt Ltd, country's leading biscuit maker, might lay off up to 10,000 workers as slowing economic growth and falling demand in the rural heartland could cause production cuts, a company executive said on Wednesday.

A downturn in Asia's third-largest economy is denting sales of everything from cars to clothing, forcing companies to curtail production and raising hopes that the government will unveil an economic stimulus to revive growth.

A sharp drop in Parle's biscuit sales means the company may have to slash production, which may result in layoffs of 8,000-10,000 people, Mayank Shah, category head at Parle, said in a telephone interview from Mumbai.

"The situation is so bad, that if the government doesn't intervene immediately ... we may be forced to eliminate these positions," he said.

Parle, founded in 1929, employs about 100,000 people, including direct and contract workers across 10 company-owned facilities and 125 contract manufacturing plants.

Shah said demand for popular Parle biscuit brands such as Parle-G had been worsening since India rolled out a nationwide goods and services tax (GST) in 2017, which imposed a higher levy on biscuits costing as low as 5 rupees, or 7 cents a pack.

The higher taxes have forced Parle to offer fewer biscuits in each pack, hitting demand from lower-income consumers in rural India, which contributes more than half of Parle's revenue and where two-thirds of Indians live.

"Consumers here are extremely price-sensitive. They're extremely conscious of how many biscuits they are getting for a particular price," Shah said.

Parle, which has an annual revenue of above $1.4 billion, held talks over the past year with the government's GST council as well as former Finance Minister Arun Jaitley, asking them to review tax rates, Shah added.

Once known as Parle Gluco, the Mumbai-headquartered company's flagship biscuit brand was renamed as Parle-G, and became a household name in India through the 1980s and 1990s. In 2003, Parle-G was considered the world's largest selling biscuit brand.

The slowdown in India's economic growth, which has already led to thousands of job losses in its crucial automotive industry, was accelerating the drop in demand, Shah said.

Parle is not the only food product company to have flagged slowing demand.

"Obviously, there is some serious issue in the economy," Berry had said on a conference call with analysts.