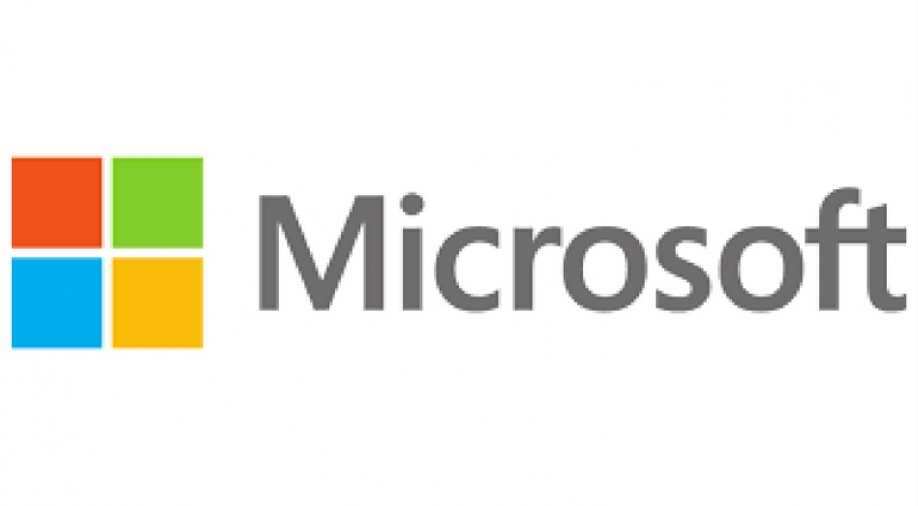 OpenAI was founded in 2015 as a nonprofit with $1 billion in funding from Silicon Valley investors Sam Altman, Peter Thiel and LinkedIn co-founder Reid Hoffman, among others.

Microsoft Corp said on Monday it was investing $1 billion in San Francisco-based OpenAI and that the two had formed a multi-year partnership to develop artificial intelligence supercomputing technologies on Microsoft's Azure cloud computing service.

OpenAI was founded in 2015 as a nonprofit with $1 billion in funding from Silicon Valley investors Sam Altman, Peter Thiel and LinkedIn co-founder Reid Hoffman, among others. Earlier this year, the group created a related for-profit entity to take in outside investment.

Since its founding, OpenAI has employed artificial intelligence researchers to make advances in the field, such as teaching a robotic hand to perform human-like tasks entirely in software, cutting down the cost and time to train robots.

The group has also focused on the safety and social implications of AI, researching how computers can generate realistic news stories with little more than headline suggestions and warning researchers to consider how their work and algorithms might be misused by bad actors before publishing them.

OpenAI said the Microsoft investment would help it pursue "artificial general intelligence," or AGI. An AGI is the holy grail of the field and would mean the computing system can master a subject as well or better than the best humans in the world - and master more fields than any single human.

"We believe it's crucial that AGI is deployed safely and securely and that its economic benefits are widely distributed," Altman said in a statement. "We are excited about how deeply Microsoft shares this vision."

Microsoft said the two companies would jointly build new AI technologies on Microsoft's Azure cloud computing service. The two also said that OpenAI would move many, though not all, of its services to Azure and that Microsoft would be its "preferred" partner to commercialize new services.

The two parties declined to answer questions from Reuters about the terms of the deal. Earlier this year, OpenAI created a for-profit limited partnership to take outside investment. The for-profit entity is ultimately controlled by the nonprofit's board.

When OpenAI created the structure in March, it said investors who put money into the for-profit entity would have their returns capped and that the nonprofit's mission would take precedence over turning a profit.

Microsoft and OpenAI declined to answer questions about whether and how Microsoft's return on its $1 billion investment would be capped, or how any revenue and profits from jointly developed technologies would be shared.

The two firms also declined to say whether Microsoft's investment would be made in cash, or whether it would involve credits for the Azure cloud computing service.

Cloud computing services are a major cost for OpenAI, which spent $7.9 million on cloud computing in the 2017 tax year, or about a quarter of its total functional expenses for that year, according to filings with the US Internal Revenue Service.