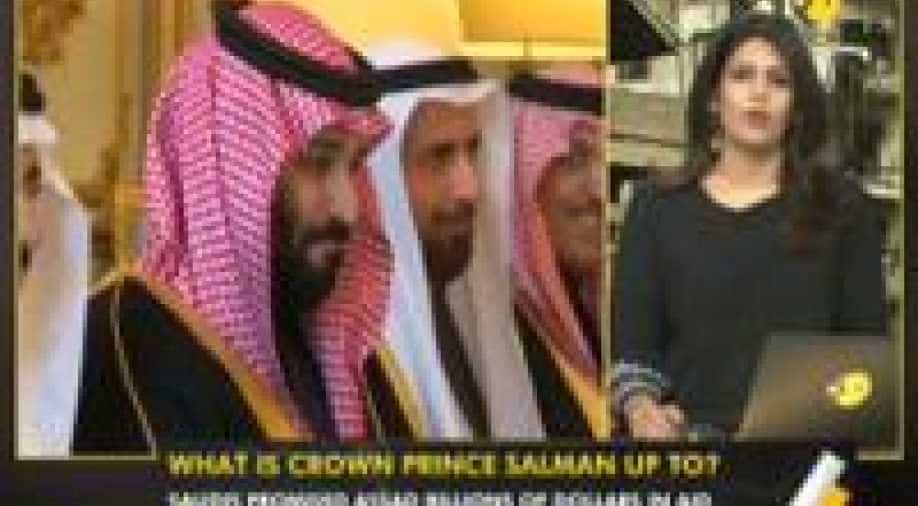 Prince performs during the halftime show of the NFL's Super Bowl XLI football game between the Chicago Bears and the Indianapolis Colts in Miami, Florida February 4, 2007. Photograph:( Reuters )

Heirs of Prince have sued an Illinois hospital and pharmacy chain Walgreens claiming they could have prevented the singer's 2016 death if they had properly diagnosed and properly treated his overdose days earlier, the Minneapolis Star-Tribune reported on Monday.

The wrongful-death lawsuit, which was filed in Cook County Circuit Court in Chicago on Friday, accuses a doctor and pharmacist at Trinity Medical Center in Rock Island, Illinois of failing to properly investigate the overdose or see that the pop star was given appropriate counselling, the paper reported.

The six heirs accuse two Walgreens pharmacists of improperly dispensing prescription medication to Prince under the name of his bodyguard, according to the Star-Tribune.

Representatives for the hospital could not be reached by Reuters for comment on Monday evening. A spokesman for the hospital's parent company, UnityPoint Health, told the newspaper that the company did not comment on pending litigation.

Prince, 57, was found dead at his Paisley Park home and recording studio complex near Minneapolis on April 21, 2016. The official cause of death was a self-administered overdose of the painkiller fentanyl, which is 50 times stronger than heroin.

A Minnesota prosecutor said last week he could not bring any criminal charges in connection with the "Purple Rain" singer's death after a two-year investigation failed to determine where he obtained a counterfeit painkiller laced with fentanyl.

The death of the music superstar, who crafted a public image of living a clean and healthy vegan lifestyle, shocked the world and led to a protracted battle among his siblings and half-siblings over who would inherit his estate, estimated to be worth hundreds of millions of dollars.

Prince, known for his androgynous style and sexually charged songs, died a day before he was set to meet a California-based doctor who specializes in addiction treatment.

After his death, his longtime collaborator and protege Sheila E. told “Entertainment Tonight” that Prince had been suffering from hip and knee pain from decades of intense performing, much of it in heels.