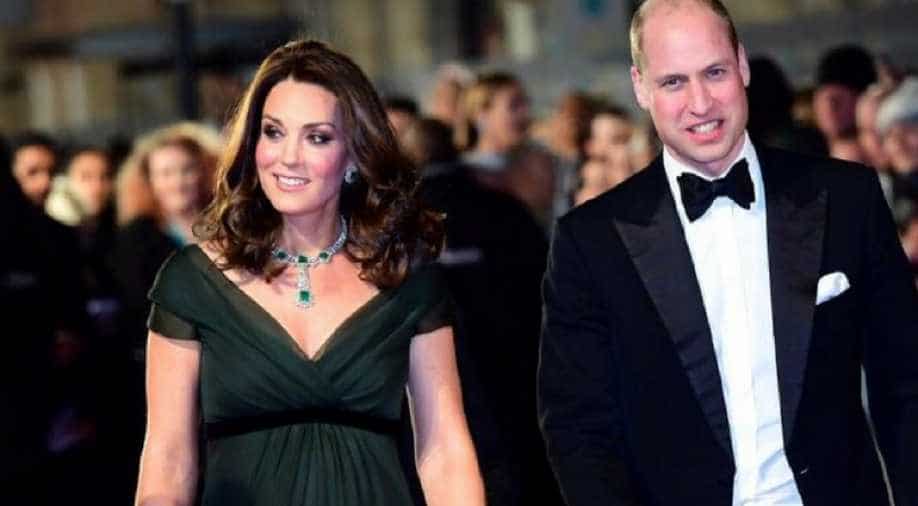 The Duchess of Cambridge, Kate Middleton has been admitted to a hospital in London on Monday after going into an early stage of labour.

The announcement was made by Kensington Palace on its official Twitter handle.

Her Royal Highness The Duchess of Cambridge was admitted to St. Mary’s Hospital, Paddington, London earlier this morning in the early stages of labour.

The Duchess travelled by car from Kensington Palace to the Lindo Wing at St. Mary’s Hospital with The Duke of Cambridge.

The statement released by Palace reads that as she was in the early stage of labour as she was rushed to St Mary's hospital in Central London.

Both the Duchess and her husband William the Duke of Cambridge has not asked about the sex of the baby in routine checkups as they wanted it to be a surprise.

People across the globe have been sending their warm wishes to the couples since last year the pregnancy was announced.