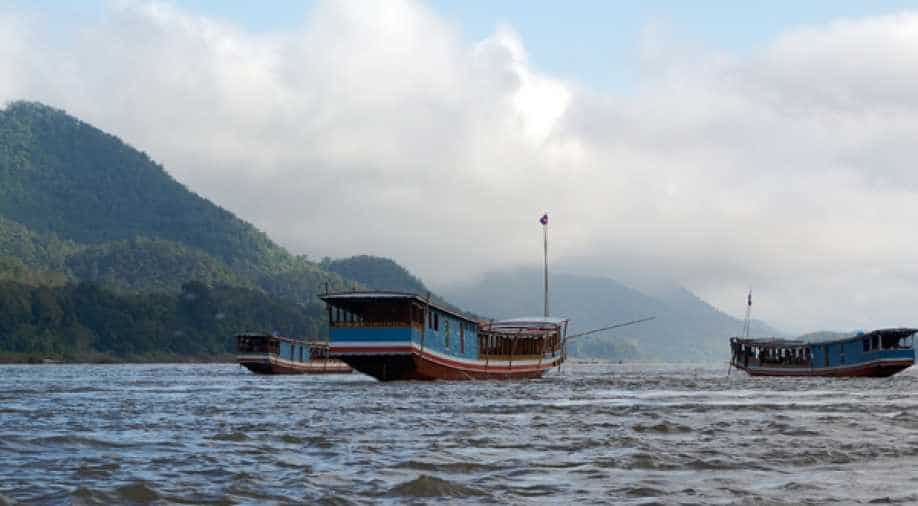 China's hydro ambitions are on the verge of killing Mekong River, says a report.

A report published by the Lowy Institute says that biodiversity and precious resources of the Mekong are increasingly under danger because of the rush to construct dams on one of the world's great rivers.

The Mekong River is the lifeblood of Southeast Asia and offers a glimpse into the long history and diverse cultures of the region. The 12th longest river in the world and the 7th longest in Asia, it flows through six countries: China, Myanmar (Burma), Thailand, Laos, Cambodia, and Vietnam.

"A total of 11 mainstream dams and 120 dams on tributaries are planned, which scientists warn will imperil the already fragile river system. Recent studies call for a suspension and review of future projects," says the report authored by Tom Fawthrop.

It also cites a joint report by UNESCO and the Stockholm Environment Institute as saying that if all the dams proposed for the Lower Mekong Basin are developed, including the planned or ongoing 11 mainstream dams, it could prevent up to 94 per cent of the river's sediment load from being transported further downstream.

Sediment is critical to the health of the river and essential for replenishing fish life.

The Mekong ranks as one of the world's most productive inland fisheries. Its basin banks support a population of 60 million Thai, Laotians, Cambodians, and Vietnamese.

Fawthrop in his report titled 'Mekong: more dams, more damage' says that "the UNESCO report has warned that Chinese dams built on the upper sections, known as Lancang, have caused a 70 per cent reduction in sediment, which will adversely impact fisheries and rice production in Cambodia and Vietnam".

Few countries in the world are more dependent on fish consumption than Cambodia, where fish provide 80 per cent of the population's annual protein intake and account for approximately 12 per cent of GDP.

The Lowy Institute article says that scientific reports warning about the Mekong crisis have had little impact so far on regional policymakers, energy ministers, economists, and Chinese hydropower companies.

"These powers are so totally immersed in infrastructure development, energy supply, and GDP growth that they appear scarcely aware of (or perhaps just don't care about) the other side of the growth equation.

There is no social audit for the economic value of the erosion and loss of precious natural resources," says the article.

A study "Economic Evaluation of Hydropower Projects in the Lower Mekong Basin" says that if all 11 dams go ahead, the economy of the lower Mekong will be set back a staggering 7.3 billion US dollars over the next fifty years.

Fawthrop concludes his article by saying that since the alternative sources of energy are readily available, the call for a moratorium on dam-building is clearly the least risky policy option and the only way to protect both the fisheries and the riparian peoples of the Mekong.