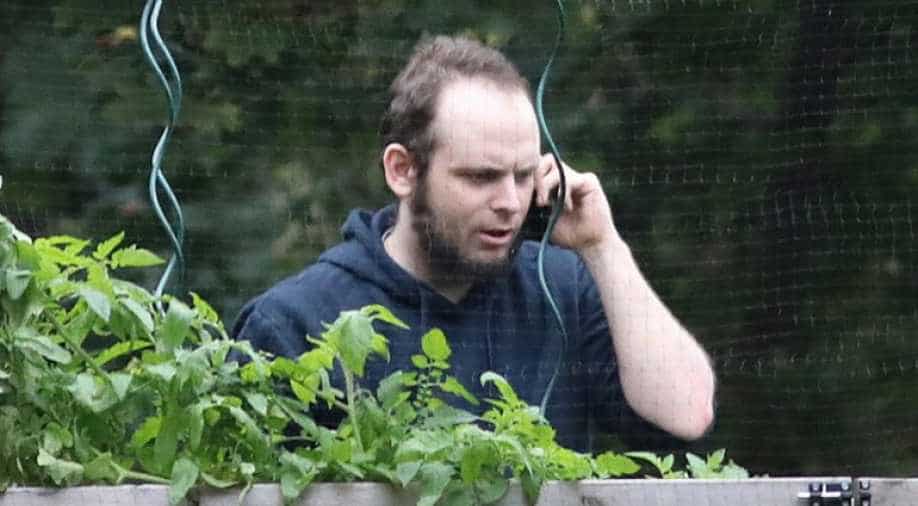 Joshua Boyle was held captive by a faction of the Afghan Taliban for five years. Photograph:( AFP )

Former Taliban hostage Joshua Boyle, who is facing criminal charges in Canada related to incidents after his release from captivity, was granted bail by an Ontario court on Friday, local media reported.

Boyle, 34, was arrested by Canadian police in December 2017, two months after he was freed, along with his American wife and their three children, and returned to Canada.

The specifics of the accusations against Boyle have not been made public, though he faces 19 charges including assault, sexual assault, forcible confinement and uttering death threats.

The court has imposed a publication ban that prevents media from reporting on the bail proceedings or information that could identify any victims or witnesses.

Boyle and his wife, Caitlan Coleman, were kidnapped in October 2012 while backpacking in Afghanistan. They spent five years in captivity, during which their three children were born.

Boyle said a fourth child had been murdered and his spouse raped after their capture by the Taliban-allied Haqqani network. The Taliban denied the accusations of rape and murder.

The Canadian Broadcasting Corp (CBC) reported from the Ottawa court on Friday that Boyle would be released on several conditions including that he stayed in his parents' home under house arrest and was monitored by GPS ankle bracelet. He must also surrender his passport, the CBC reported.