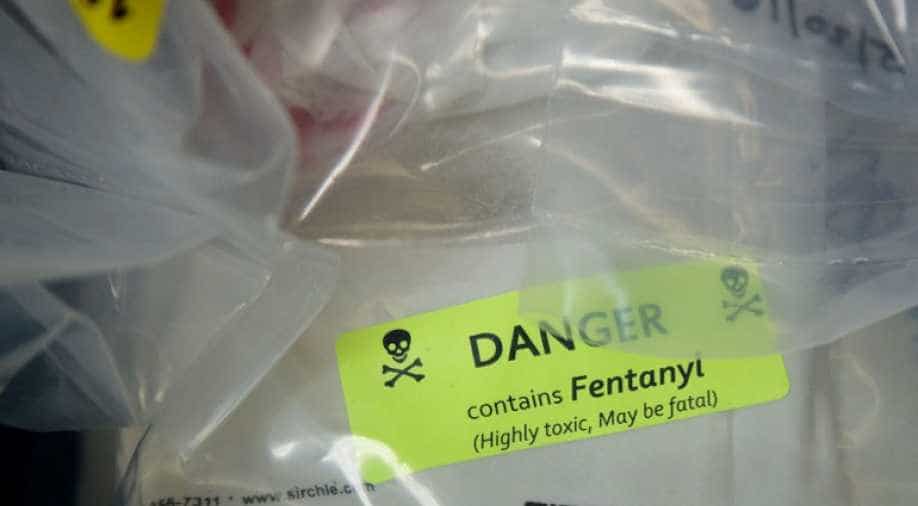 "It's desperate times in Vancouver and it's hard to see any silver lining right now when we haven't hit rock bottom," Robertson said.

"Can you imagine nine people dying from another cause in one day in our city?" Police chief Adam Palmer said.

Although drug consumption rooms are set up to reduce harm, more such services are needed to combat rampant drug abuse.

According to chief Palmer, the average overdoses in a month is 15 with police investigating 160 fatalities.

The city council approved a 0.5 per cent property tax increase this week to fight fentanyl overdose.

The funds will help emergency workers, shelters and outreach centers.