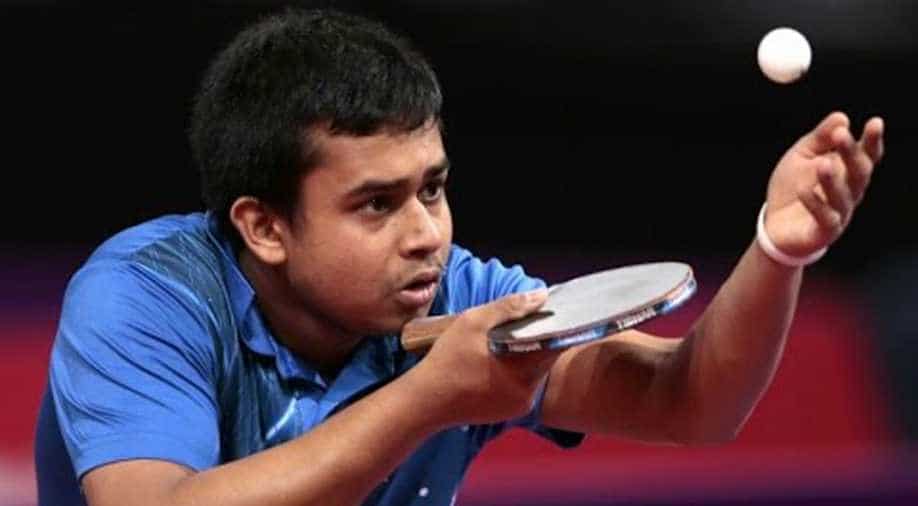 India on Friday dropped table tennis star Soumyajit Ghosh from its Commonwealth Games (CWG) squad after a teenager accused him of rape.

The Table Tennis Federation of India (TTFI) executive said in a statement said that the 24-year-old Ghosh had been placed under provisional suspension.

"During the suspension, the paddler will not be able to participate in any tournament, national or international," it said.

Ghosh's future will now depend on the final outcome of the police investigation and court verdict, if any, on the alleged rape charges against him by the teenager.

The complainant in eastern West Bengal state told police that they became friends through a social networking site in 2014, and Ghosh promised to marry her after she turned 18.

Denying the allegations, Ghosh said, "Whatever she is saying is false as I haven't done anything wrong. We were together but then I wanted to focus on my career so I told her it is very difficult to be with you."

"After I broke things off with her, she started blackmailing me, my family and my friend circle. From the last one and a half year, she has been trying to threaten and blackmail us," he added.

The 2018 Commonwealth Games will be held in April on Australia's Gold Coast.