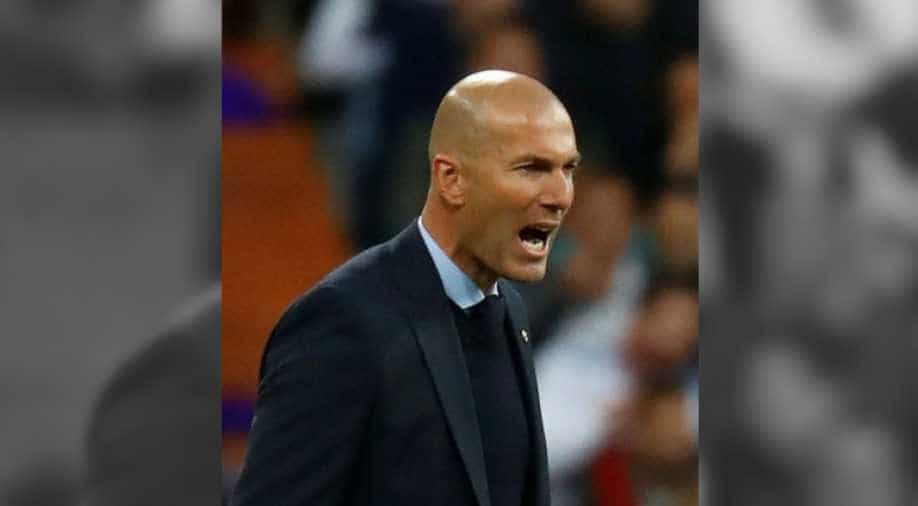 Frenchman Zinedine Zidane called a press conference on Thursday to announce that he has resigned from the post of Real Madrid's manager.

Zidane confirmed that he will leave Real Madrid this summer.

Recently, Real Madrid clinched the Champions Trophy for the third consecutive time after defeating Liverpool in the finals.

After winning the competition, there were rumours over the exit of two players Cristiano Ronaldo and Gareth Bale.

It was suspected that Zizou has called the press conference to tell the future of mentioned players but he gave a shocker instead.

"I love this club a lot, the president, who gave me everything – to play first at this great club. I’ll always be thankful. Today I need to change, for me, for everyone, for this I’ve taken the decision," Zidane added.

Cricket: Kathryn Bryce, Mushfiqur Rahim voted ICC players of the month for May 2021