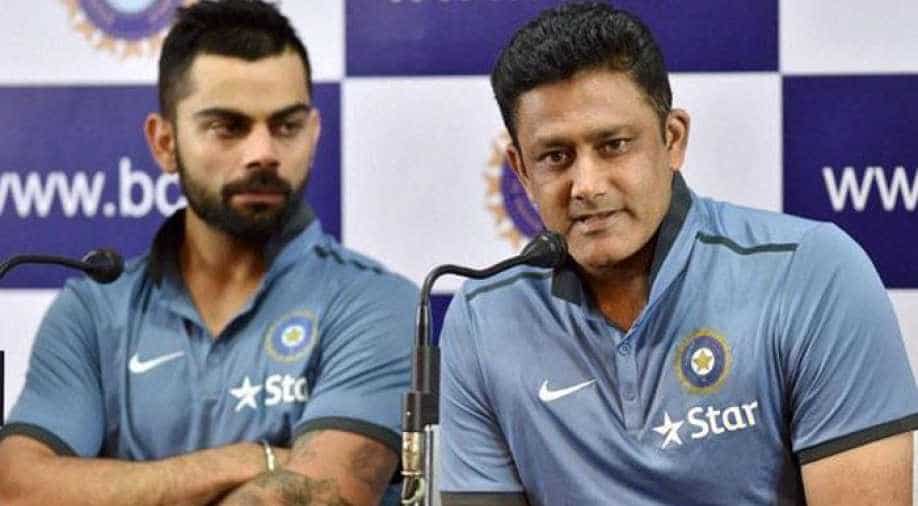 India announced the 15-member squad for next month's Champions Trophy, after days of ambivalence over its participation.

Opener Shikhar Dhawan and middle-order batsman Manish Pandey made a comeback but warhorses Harbhajan Singh and Gautam Gambhir failed to make the list.

Rohit Sharma, who was out injured since last November due to a thigh injury, has also been included in the squad.

But KL Rahul continues to remain on the sidelines due to an injury he sustained in his shoulder.

Ashwin, who has not participated in the tenth edition of the lucrative Indian Premier League due to a hernia injury, has made himself available for the ICC event.

"Ashwin's selection was not a difficult decision. He's had rest, isn't out of form. We've been preparing him for the Champions Trophy" said MSK Prasad, the chairman of selectors.

Up-and-coming Rishabh Pant did not find a place either, though Prasad said the selection team are "completely impressed" with his rich vein of form in the ongoing IPL season.

Pant has scored 972 runs at an average of 81 in the tournament.

India will start their Champions Trophy campaign against their rivals Pakistan on June 4.

As reported earlier, the Indian team was announced on Monday morning following days of uncertainty.

The Board of Control for Cricket in India -- the country's cricket administrators -- had threatened to pull out of this year's Champions Trophy as it was unhappy with the revamped revenue-sharing model.