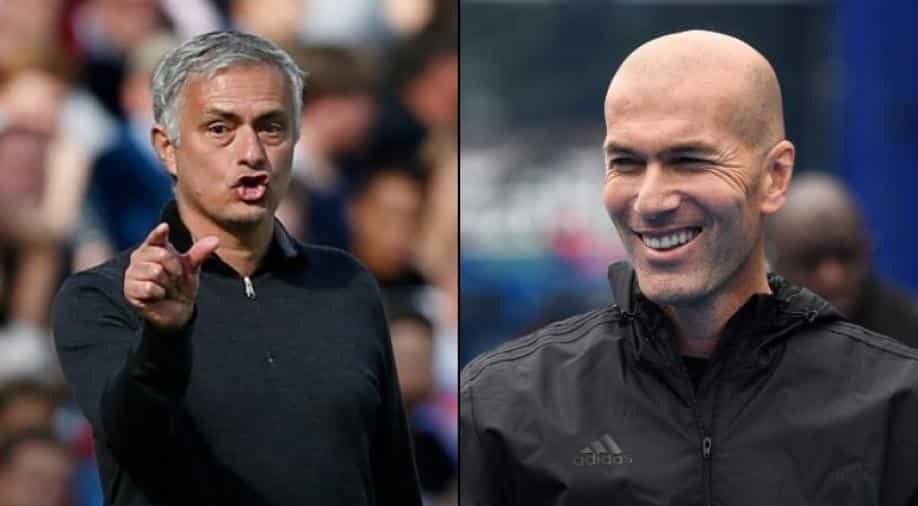 United are already onto their third manager since Ferguson retired as a Premier League champion in 2013.

The reports also stated that Zizou contacted Mourinho to explain that he isn't plotting to take over behind his back, saying, his representatives had simply asked him if he would be interested in the job.

The ongoing rift between ManU's midfielder Paul Pogba and Mourinho is the talk of the town and the club is facing several crises.

After the recent shameful 1-3 defeat to West Ham, Mourinho now fears that he is fighting a losing battle and the recent rumours related to Zidane is not a good news for him.

Former Manchester United defender Rio Ferdinand said the club face some "big decisions" over the manager's future after the listless display in the capital.

"There are some big decisions to be made at United now," he said. "There will be conversations at the top level, about the future of the manager and the squad, because the basics are not being done. There has to be something said."

United are already onto their third manager since Ferguson retired as a Premier League champion in 2013.

The club used to pride itself on its stability during the Ferguson years as other clubs chopped and changed but they have to pull themselves out of their current spiral of decline.