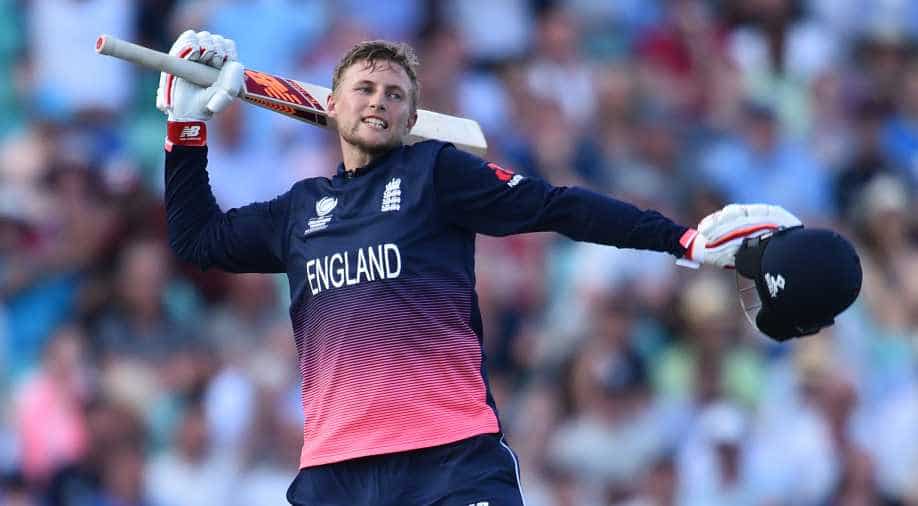 Joe Root scored an unbeaten century as tournament hosts England beat Bangladesh by eight wickets in the opening match of the 2017 Champions Trophy at the Oval on Thursday.

Root was a career-best 133 not out and England captain Eoin Morgan 75 not out, with their unbroken stand worth 143.

Opener Alex Hales was out for 95.

Earlier, Bangladesh made 305 for six after losing the toss.

Tamim Iqbal top-scored with 128 and put on 166 for the third wicket with Mushfiqur Rahim (79).