Punjab elections: Political heat rises as contending parties train guns at each other 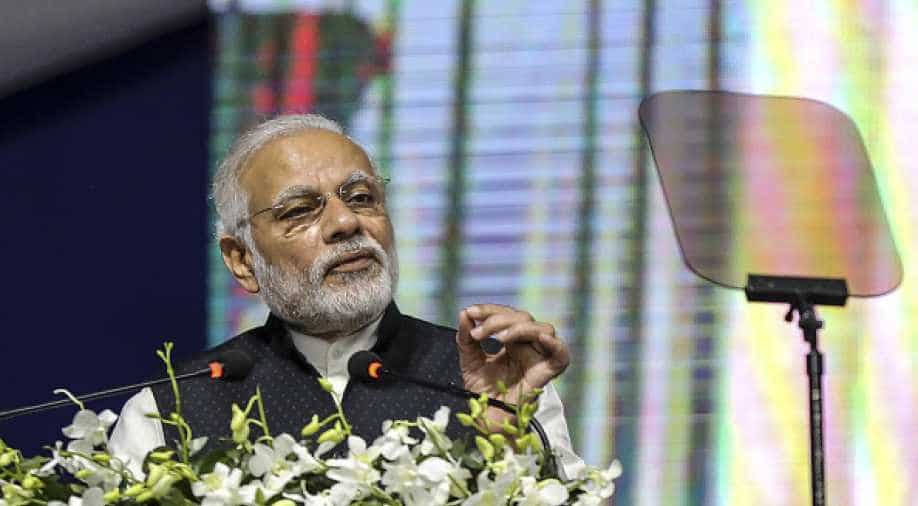 Regional elections in India's northern state of Punjab got mired in political slugfest as contending parties took an opportunity to take a shot at the other.

While India's Prime Minister Narendra Modi, whose party the Bharatiya Janata Party (BJP) is supporting the ruling Shiromani Akali Dal (SAD), attacked the Congress for their "political opportunism", Congress leader Rahul Gandhi took a similar swipe at the ruling party in Punjab saying that they had drained resources from the state.

Addressing a rally in Jalandhar city in Punjab, Modi, alluding to the Congress' decision to tie a prepoll alliance with the Samajwadi Party in Uttar Pradesh state, said the Gandhi-led part was like "water and changes its shape to suit its political needs".

The prime minister also attacked the Congress for blaming the ruling coalition of tarnishing the image of Punjab, especially the drug menace that has convulsed the state.

He said the Congress was only hellbent on tarnishing the image of the youth.

Congress vice-president Rahul Gandhi also raised the political temperature in the state. He accused them of draining the resources, not helping the farmers and turning a blind eye to the drug menace in the state.

“Four years back, I said that 70 per cent youth are affected by drugs. Badals made fun of me. Now whole Punjab is saying what I had said,” Rahul claimed, according to The Indian Express.

Punjab, which is in a three-way tussle between the BJP-SAD coalition, the Congress and the Aam Aadmi Party, will go to polls on February 4.