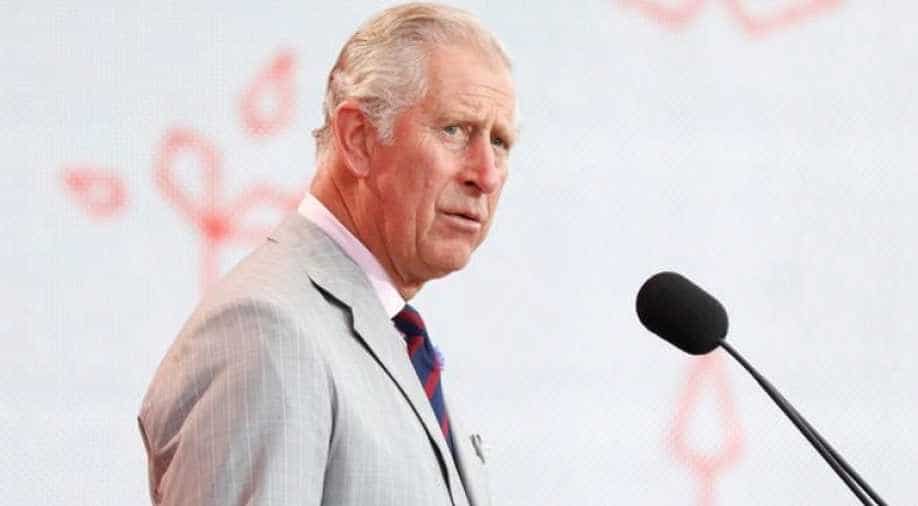 Britain's Prince Charles will tour southeast Asia and India later this month, but the heir to the throne will not visit Myanmar, after a spate of violence and allegations that authorities are carrying out ethnic cleansing.

Media reports last month said an official visit to Myanmar was being suggested for the trip, which the prince is undertaking on behalf of the British government, and aides acknowledged it had been considered as part of the schedule.

But it was omitted from the final programme issued on Wednesday. Charles and his wife Camilla will travel to Singapore, Malaysia and then to India where he will meet Prime Minister Narendra Modi.

"We looked at a range of options in the region and, as we're announcing today, we're going ahead with the visit to Singapore and Malaysia," Philip Malone, Deputy Head of Department at Britain's Foreign and Commonwealth Office, told reporters.

More than 500,000 Rohingya Muslims have fled from Myanmar to Bangladesh in the past month since insurgents attacked security posts near the border, triggering fierce military retaliation that the United Nations has branded ethnic cleansing.

Last month Britain suspended its training programme for the military in Myanmar because of the violence, and diplomatic relations have deteriorated.

Rights campaigners had argued against a royal visit.

"To have someone of Prince Charles’s stature go to visit the country would be seen as a reward, and giving legitimacy to the government and the military that are currently violating international law," said Mark Farmaner, director of Burma Campaign UK.

Charles and Camilla will begin their tour in Singapore on Oct. 31 before going to Malaysia, where they will celebrate 60 years of diplomatic ties since the former British colony became independent, before concluding the 11-day tour in India.