Pakistan will be unable to end power outage problem by 2018: Report 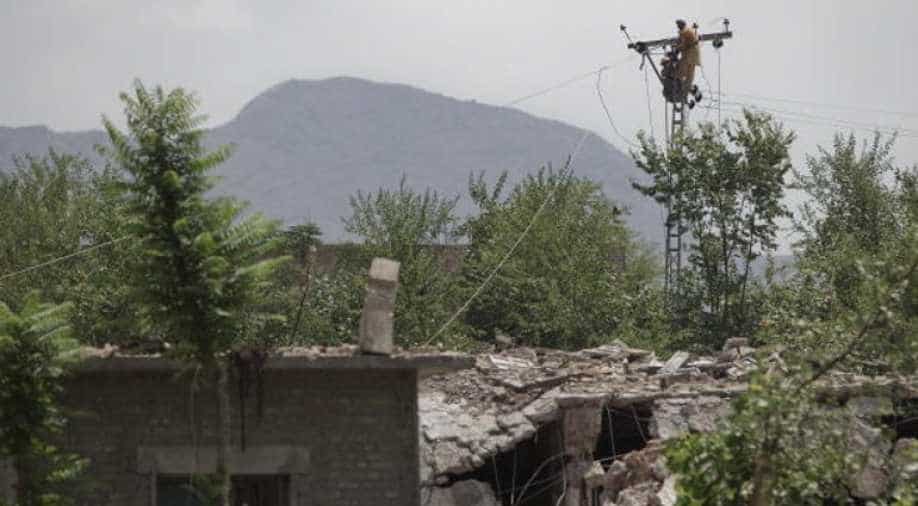 The country's electricity supply regulator said the projects have been delayed by six months to three years. In photo: A Pakistani worker fixes power lines near Buner in Pakistan. Photograph:( Getty )

Pakistan would continue to suffer power outages till 2018, the country's electricity supply regulator stated in a report.

The report's damning statement will be a blow for Pakistan Prime Minister Nawaz Sharif, as he had vowed to end the load-shedding problem by the end of his tenure in 2018 during his poll campaign.

There is an additional 4,500 megawatt of power generation capacity in the country, but the failure to complete transmission facilities on time is likely to wrack Sharif's promise.

NEPRA said 1,320MW coal project at Port Qasim, 1,320MW Sino-Sindh Resources, 660MW Engro Thar Coal and 1,320MW Jamshoro Coal would reach production stage by June 2017, but would not be operational for a further 12 months. This is because the transmission system would take at least that much time before it is ready for commercial purpose.

The report also named nine major transmission line and grid station projects of having fallen behind schedule. The various projects should have been completed between 2012 and 2015, but the projects remain far from completion, the report stated.

Punjab, Sindh and Balochistan are the three states that will benefit once the power infrastructure is upgraded.