Pakistan: 5 years after he was killed, hardliners call for Salman Taseer's son's death 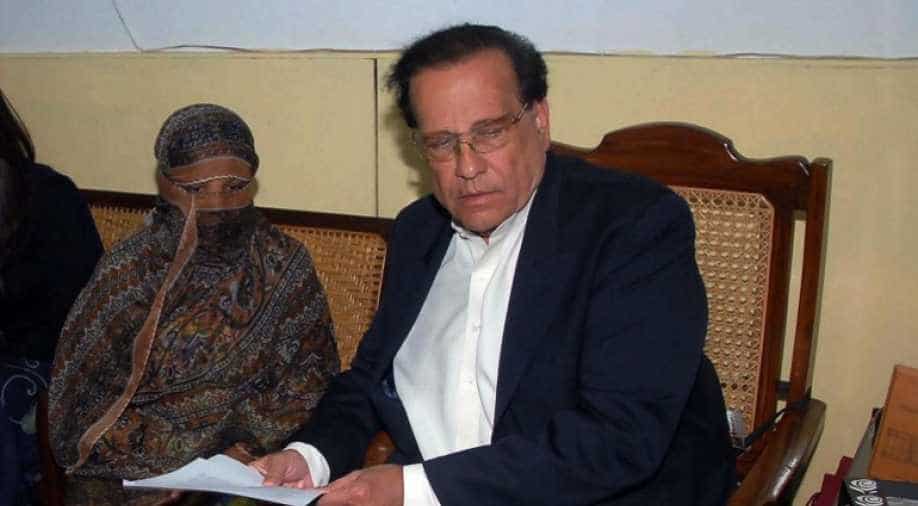 Shaan Taheer, son of Punjab governor Salman Taseer who was killed five years ago, has received death threats after he posted a Facebook video asking for people to pray for those charged under Pakistan's blasphemy laws.

Taheer posted a video on his Facebook page wishing happy holidays to the Christians and asked for prayers for the woman and others exploited under the "inhumane" blasphemy laws.

"They are sending me Mumtaz Qadri's photos with messages that there are several Mumtaz Qadris waiting for me," he told Reuters late on Monday.

Hardline Islamist movement Sunni Tehreek has called for mass protests if Shaan is not charged with blasphemy against Islam. Sunni Tehreek figure Mujahid Abdur Rasool told Reuters the group was in negotiations with the government over the case.

"When we gave them a warning for protests, a delegation of Punjab government met us today," Rasool said, adding they had set a deadline of Tuesday for police to meet their demands, Reuters reported.

Reuters reported that the police report on the complaint had no mention of Shaan Taheer's name.

The police report did reference the Christmas message and opened an investigation the blasphemy laws' Section 295-A, which bans hate speech against any religion, according to Reuters.

Salman Taseer was killed by his bodyguard for supporting Asia Bibi, a Christian woman who was sentenced to death under the country's blasphemy laws. Salman had said that the laws needed to be changed. Blasphemy against Islam is punishable by death.

Qadri was sentenced to death for killing the governor last year. Thousands attended his funeral in March last year because they considered him a hero.

Pakistan charged more than 200 people under blasphemy laws in 2015, many of them minorities.