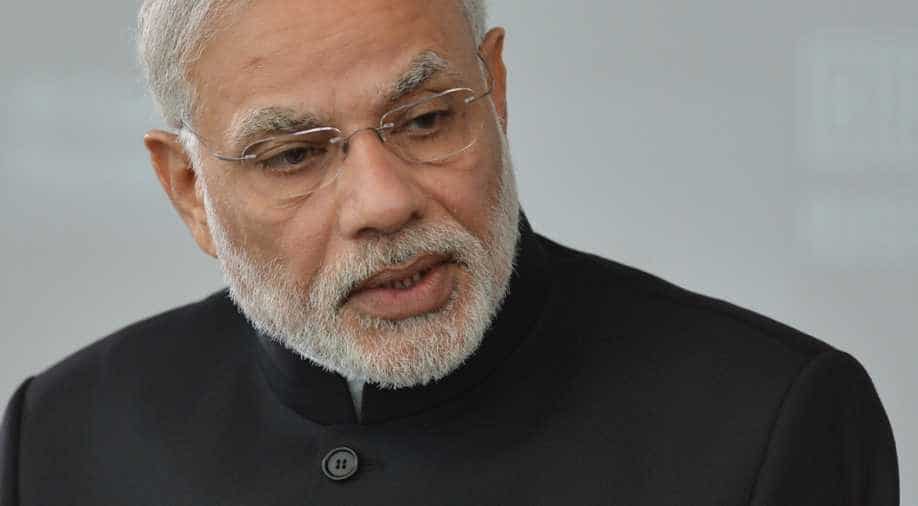 The Public Interest Litigation (PIL) on the issue also sought a direction to strip the ruling Bharatiya Janata Party?of its lotus election symbol for alleged violation of the model code of conduct. Photograph:( Getty )

On Thursday, a united opposition had lodged a complaint with the Election Commission on the date for the annual budget being too close to the assembly polls.

The budget session of the Parliament, which will begin from February 1, is being advanced as the government wants early allocation of funds for various schemes from April 1, the beginning of the next financial year.

On Friday, the Supreme Court refused an urgent hearing on a plea seeking postponement of presentation of Union Budget due to assembly elections in five states. "There is no urgency in it. We will lay down the law when this petition comes up," a bench headed by Chief Justice JS Khehar said.

Advocate ML Sharma, who filed the Public Interest Litigation (PIL) on the issue, mentioned it and sought an urgent hearing. The PIL has also sought a direction to strip the ruling Bharatiya Janata Party of its lotus election symbol for alleged violation of the model code of conduct which came into effect after the declaration of assembly polls in five states.