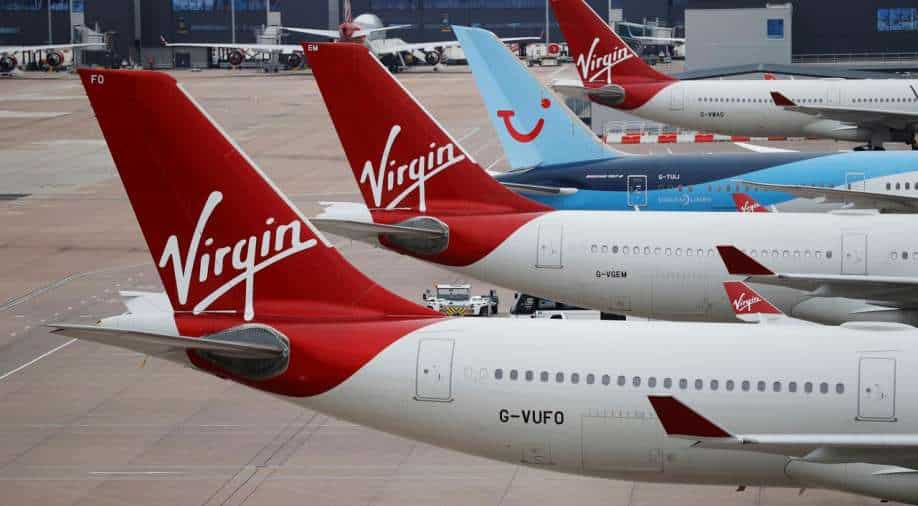 The Pakistan Civil Aviation Authority (PCAA) granted approval to Virgin Atlantic to start its flight operation in response to its request made on December 2, the Dawn reported.

The Pakistan Civil Aviation Authority (PCAA) granted approval to Virgin Atlantic to start its flight operation in response to its request made on December 2, the Dawn reported.

Virgin Atlantic is scheduled to start its flight operations for Islamabad and Lahore and will use Airbus A-332 aircraft to continue a weekly eight-flight operation to the two cities.

According to the schedule approved by PCAA, the first passenger flight VS365 will take off from London on December 13 and land at Lahore's Allama Iqbal International Airport on December 14 in the morning.

Before starting its flight operation to Pakistan, Virgin Atlantic will operate a cargo flight VS364 from England to Pakistan on December 7.

The airline had reportedly sought permission to operate flights from Manchester and London.

The airline had earlier announced three routes to Pakistan from the UK ? London-Lahore, London-Islamabad and Manchester-Islamabad.

The federal cabinet had given approval to the airline to operate direct flights between Pakistan and London, the report said.

The decision of Virgin Atlantic to operate its flight comes following the decision of European Commission to retain the ban on Pakistan International Airlines operations in its member countries, saying it is dissatisfied over the steps taken by the country's civil aviation authority to address licensing and safety concerns.