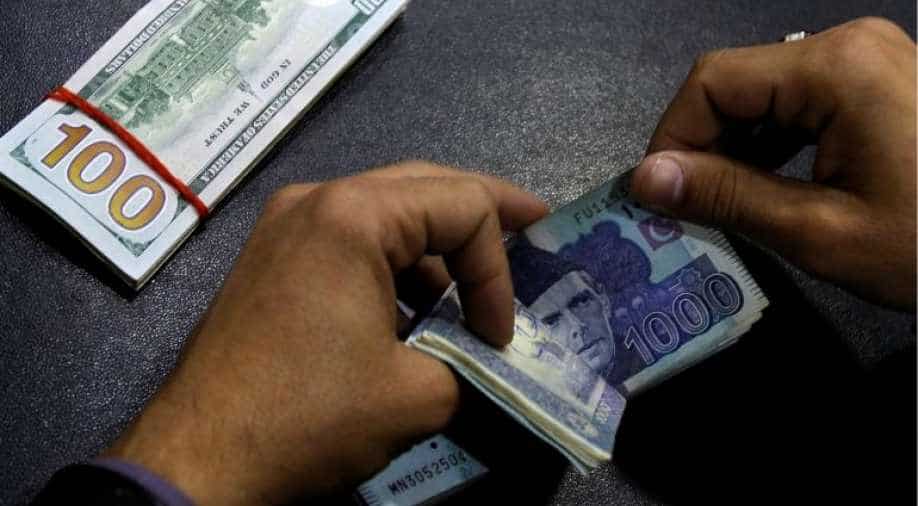 The deficit increased to 8.9 per cent of Pakistan`s gross domestic product in the year that ended in June.The fiscal deficit was 6.6 per cent last year, reported Dawn

The annual fiscal deficit of Pakistan rose to the highest in the last three decades at 8.9 per cent for the financial year 2018-19.

The fiscal deficit is a difference between revenues and expenditures of the federal government.

The deficit increased to 8.9 per cent of Pakistan`s gross domestic product in the year that ended in June.The fiscal deficit was 6.6 per cent last year, reported Dawn.

In June 2019, the government had announced that it intends to keep the deficit at 7.1 per cent of GDP, whereas the target at the start of the year was 4.9 per cent.

"I have never seen such a high fiscal deficit in my career," said Dr Ashfaque Hassan Khan, a former economic adviser.

The deficit amounts Pakistani rupee Rs 3.445 trillion, highest since 1979-80 as per past Pakistan Economic Surveys.The figure which depicts the dire situation of Pakistan`s economy coincided with the completion of Imran Khan`-led Pakistan Tehreek-e-Insaf government completion of first one year in power.

Imran Khan rose to power with the promise to improve the economic situation of the country.The government last month had increased the price of petrol and diesel by Pakistan Rs 5.15 per litre and Rs 5.65 per litre, respectively. While petrol will cost Rs 117.83 a litre, a litre of diesel will be Rs 132.4, Geo News reported.

Apart from the hike in petrol and diesel prices, kerosene oil and light diesel have now become costlier by Rs 5.38 and Rs 8.90. The new prices for kerosene and light diesel are Rs 132.47 and Rs 103.84, respectively.

The government had also ordered a rollback of the prices of `naan` and `roti`. Currently, the rates of naan are ranging between Rs 12 to Rs 15 in different cities, while roti is available at Rs 10 to Rs 12 a piece.

As Pakistan continues to battle a ballooning balance-of-payment crisis, several countries including China and Qatar, have provided bailout packages to the country.

The International Monetary Fund approved a bailout package of US $6 billion for Pakistan in May. Earlier this month, Islamabad received US $991.4 million, the first tranche of the loan from the global moneylender. 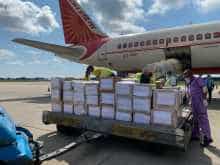