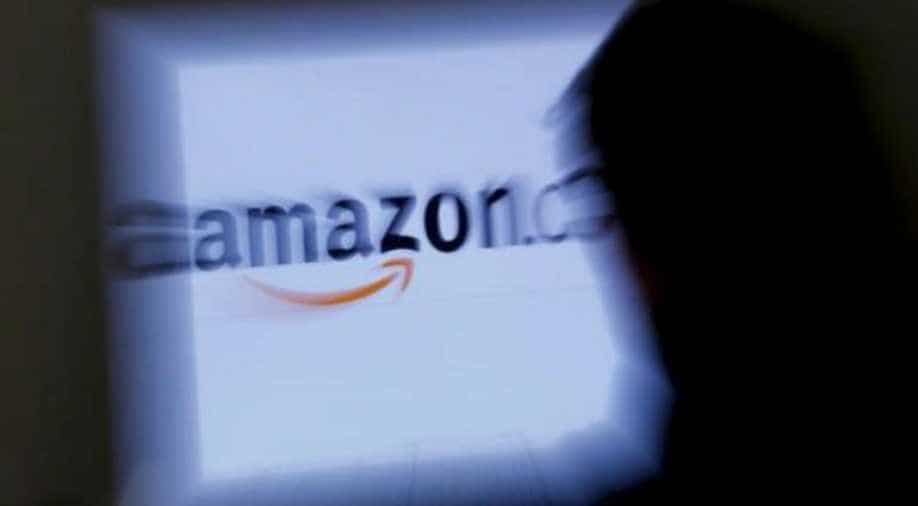 A zoomed illustration image of a man looking at a computer monitor showing the logo of Amazon Photograph:( Reuters )

Facebook, Amazon and more than two dozen other technology companies pressed US Congress on Friday to make changes to a broad internet surveillance law, saying they were necessary to improve privacy protections and increase government transparency.

The request marks the first significant public effort by Silicon Valley to wade into what is expected to be a contentious debate later the year over the Foreign Intelligence Surveillance Act, parts of which will expire on Dec. 31 unless Congress reauthorises them.

Of particular concern to the technology industry and privacy advocates is Section 702, which allows US intelligence agencies to vacuum up vast amounts of communications from foreigners but also incidentally collects some data belonging to Americans that can be searched by analysts without a warrant.

"We are writing to express our support for reforms to Section 702 that would maintain its utility to the US intelligence community while increasing the program’s privacy protections and transparency," the companies wrote in a letter to Representative Bob Goodlatte, the Republican chairman of the US House of Representatives' Judiciary Committee.

Section 702 is considered a vital tool by US intelligence officials, estimated to be responsible for as much as a quarter of surveillance conducted by the US National Security Agency.

But it has long been targeted by civil liberties advocates as too expansive and lacking in sufficient safeguards.

Disclosures by former NSA contractor Edward Snowden in 2013 revealed the sweeping nature of 702 surveillance, causing embarrassment for some US technology firms.

In their letter, the companies asked lawmakers to codify the recent termination of a type of NSA surveillance that collected American communications sent to or received from someone living overseas that mentioned a foreign intelligence target.

Lawmakers should also require judicial oversight of government queries of data collected under Section 702 that involved American communications and narrow the definition of "foreign intelligence information" to reduce the collection of data that belongs to foreigners not suspected of wrongdoing, the companies said.

The letter asks for more leeway in how companies are allowed to disclose the number of surveillance requests and more declassification of orders approved by the Foreign Intelligence Surveillance Court.

Legislation currently being drafted by a bipartisan group of lawmakers in the House Judiciary Committee is expected to address all of the concerns raised in the technology companies' letter.

Other signatories on the letter include Alphabet's Google, Cisco, Twitter, Uber, Yahoo and Snap.