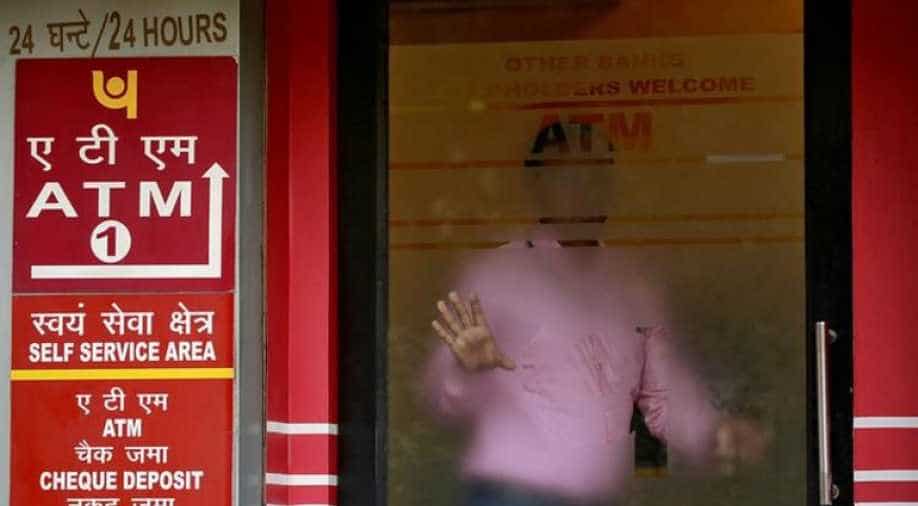 More than a dozen people have been arrested by the CBI since the fraud at PNB, the country's second-biggest lender, came to light in January

The CBI said it had arrested two former employees of the Nirav Modi-owned Firestar International -- Manish Bosamiya and Miten Pandya.

The former Firestar employees were arrested on suspicion of fabricating paperwork for the fraud, the CBI said.

An auditor, Sampat Rambhia, was also arrested, as was Aniyath Shiv Raman, a former director of the Mehul Choksi-owned Gili India. The CBI alleges he was the authorised signatory for the applications submitted to PNB for issuance of purported letters of undertaking (LoUs) and foreign letters of credit (FLCs). Also read - PNB fraud: CBI says Nirav Modi gave gold bribes

More than a dozen people have been arrested by the CBI since the fraud at PNB, the country's second-biggest lender, came to light in January.

The agency has yet to track down Modi and Choksi, who left India in January before the fraud came to light. Both have issued statements denying the CBI’s charges.

They are suspected of colluding with bank officials at PNB to obtain unauthorised loans over a six-year period starting in 2011.

The accused officials of the PNB did not enter the instructions for these LoUs and FLCs in their internal software to avoid scrutiny.

They were sent through an international messaging system for banking called SWIFT, which is used to pass instructions among banks globally to transfer funds.

Upon receiving the messages from PNB under SWIFT, the banks abroad transferred these amounts into NOSTRO account of PNB with them.

Nostro account is an account that a bank holds in a foreign currency in another bank to enable foreign trade by its clients.