My name missing in list, could not vote in Telangana polls: Jwala Gutta 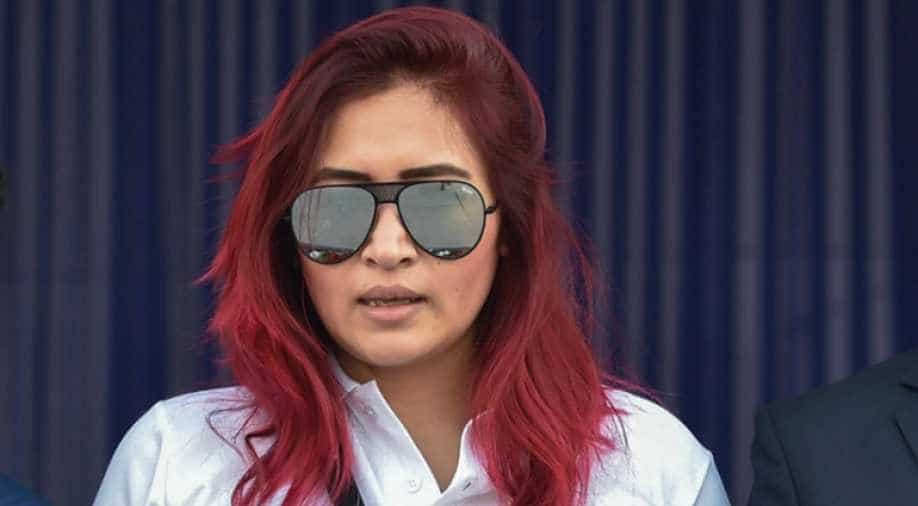 Her father Kranti Gutta said that Jwala's name was found in the voters' list around one month ago.

Ace shuttler Jwala Gutta said she was disappointed as she could not vote in the Telangana Assembly polls after her name was allegedly missing in the voters' list.

"I had checked (name) and then only went today (to vote) and my name was missing. My point is, my father and sister's names have been missing since the time we checked online," the badminton star said in a video message on Twitter on Friday.

Surprised to see my name disappear from the voting list after checking online!! #whereismyvote

She sought to know why her name was deleted as she has been residing at the same residence for the past 12 years.

If the names are deleted, the concerned persons should definitely be informed, she said.

Gutta said her mother was, however, able to vote.

Her father Kranti Gutta said that Jwala's name was found in the voters' list around one month ago.

He claimed his attempt to enrol online as a voter was not successful.

The concerned polling station is in Banjara Hills in the city, he said.

Jwala Gutta has won several medals, including in the Commonweath Games.