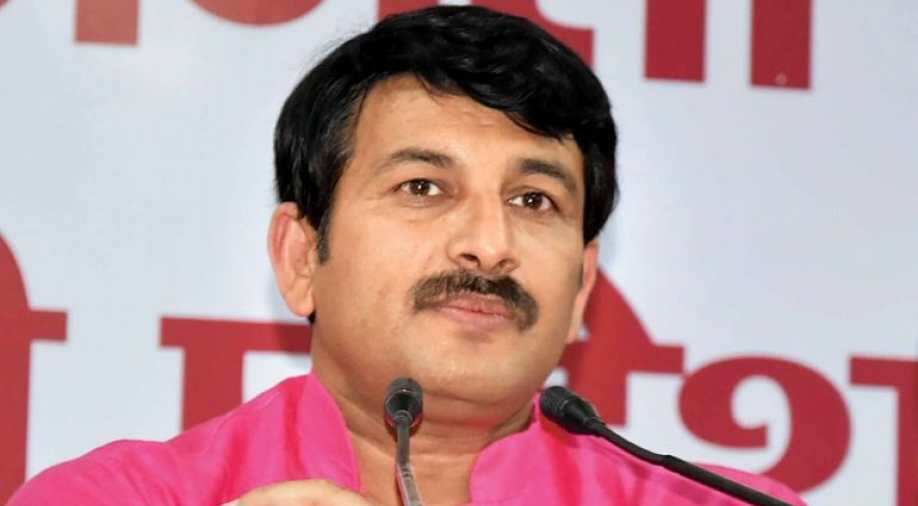 Delhi BJP president Manoj Tiwari on Thursday claimed that the Delhi government's decision to give free electricity to those consuming up to 200 units was a result of the BJP's efforts.

"We welcome the move for free electricity, it is the result of BJP's efforts. However, the more important question is that when will Chief Minister Kejriwal return Rs 8,500 crore looted in the name of fixed charges," Tiwari told reporters here.

"This will barely cost Rs 100 crore to the treasury. On one hand, they have announced free electricity to those consuming up to 200 units but they have also increased the electricity rates for others," Tiwari said.

"AAP government is doing this because the elections are close. They are in a sinking ship. That is why they are announcing freebies like free metro rides for women and free electricity," Gupta said.