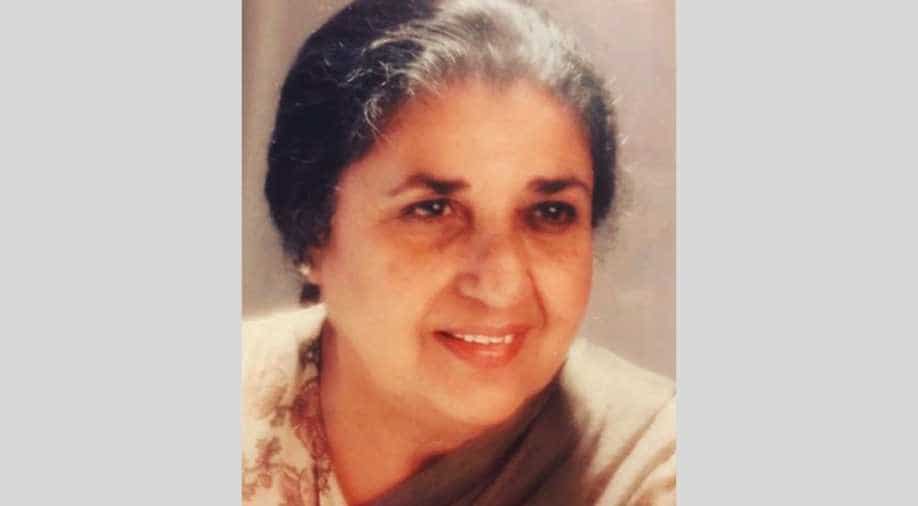 Veteran Bollywood and television actress Shammi passed away on March 6, 2018.

Indian fashion designer Sandeep Khosla took to his Instagram profile to share the sad news.He wrote: "We will miss you, you will always remain special to us RIP Shammi aunty #1929 #2018 #loveyou #abujanisandeepkhosla #bestfriend #guide #family."

Shammi became popular for her comic roles in both cinema and TV and had appeared in over 200 films that included ‘Coolie No 1’, ‘Hum’, ‘Gopi Kishan’, ‘Hum Saath-Saath Hain’ over her long film career. She also had an illustrious career on television and starred in a number of shows on Doordarshan.

Amitabh Bachchan also took to his social media profile to share the news: "Shammi Aunty... prolific actress, years of contribution to the Industry, dear family friend... passes away ..!! A long suffered illness, age... Sad... slowly, slowly they all go away..."

T 2735 - Prayers and fond remembrances for Shammi Aunty .. so dear to us as family .. lost to us today ..????
some early pictures as a young entrant to films .. and one with Nargis ji at an event ; Shammi Aunty's real name was also Nargis ! pic.twitter.com/pfgzd1Tff3