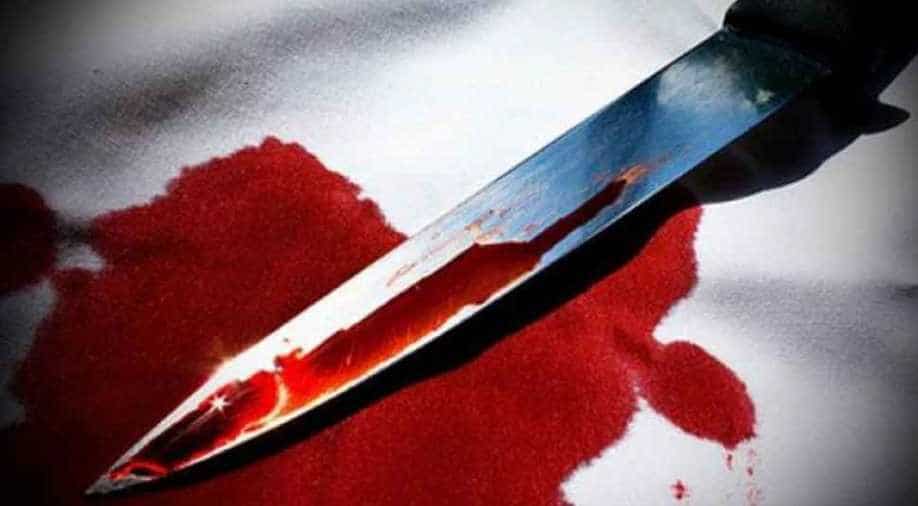 A food stall owner in Gandhi Nagar area of Delhi was stabbed to death by four locals after the owner had denied serving them free food.

The victim was identified as a 30-year-old Shahbuddin who lived with his wife and children at Ajeet Nagar area. As per reports, the incident took place on May 18 after the victim was on his way to meet his friend after closing his food stall.

Commenting on the matter, the investigating Delhi Police said that two of the four accused have been arrested.

The family of the victim stated that they had informed the police about the four goons who had been torturing the victim but they failed to take any action at the right time.

Reports suggested that on Friday at around 10:30 pm the victim was on his way to meet his friend after closing his stall.

While Shahbuddin was on his way, the four accused stopped him in between and started misbehaving with him. After the argument went out of control, the accused men stabbed Shahbuddin to death.