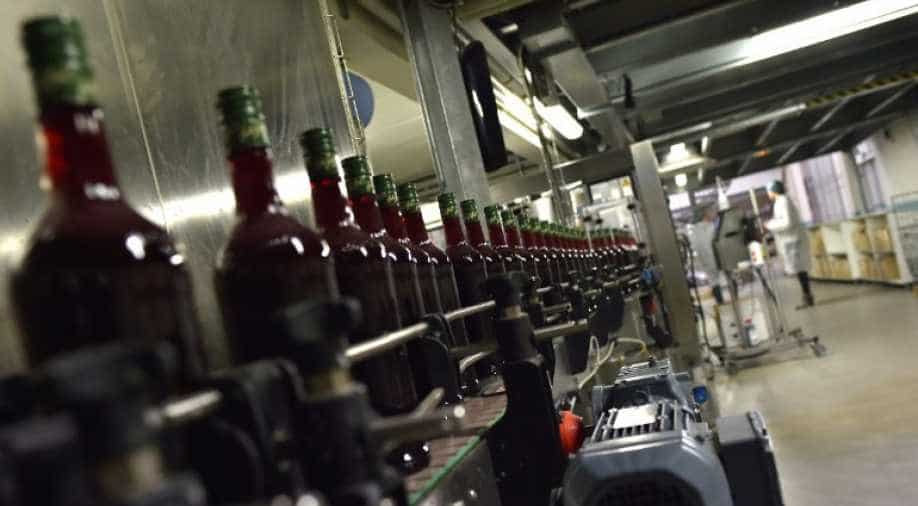 More people died of the hooch they drank at a Haridwar village in Uttrakhand, the officials said on Saturday.

The death toll in the spurious liquor tragedy that hit Uttarakhand, Uttar Pradesh rose to 70 on Saturday.

More people died of the hooch they drank at a Haridwar village in Uttarakhand, the officials said on Saturday.

Twenty-four of the victims died in Balupur and its neighbouring villages in Haridwar district, the official added.

Forty-six others, who had come home to the adjoining Saharanpur district in Uttar Pradesh, after drinking the spurious liquor in Balupur on Thursday night, are also dead.

Uttarakhand CM Trivendra Singh Rawat and Uttar Pradesh chief minister Yogi Adityanath have announced a compensation of Rs 2 lakh each to the kin of the deceased who died after consuming illicit liquor in Roorkee. An additional aid of Rs 50,000 will be given to the people who are in critical condition.

Uttarakhand CM Trivendra Singh Rawat has announced to give a compensation of Rs. 2 lakhs each to the kin of the deceased & Rs.50,000 each to those who are in a critical condition after consumption of illicit liquor in Roorkee. pic.twitter.com/1O3plzHE7r